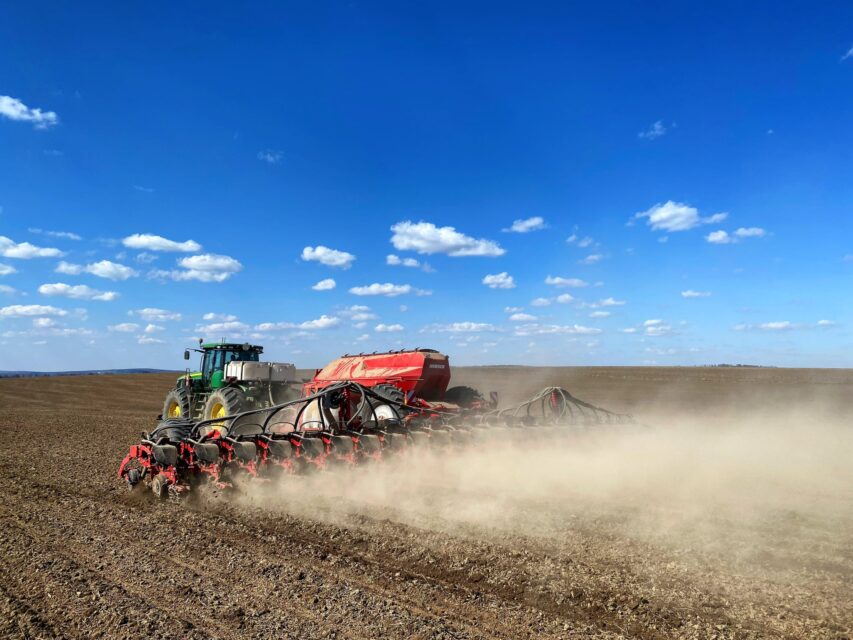 “Of course, the lion’s share is grain crops, including wheat and barley, corn, oilseeds, sunflowers. There are also vegetable crops, such as potatoes and other vegetables,” — Roman Slaston said.

According to him, it is difficult for farmers to work near combat zones and on lands that were previously occupied because of possible explosives. Also, fuel shortages further complicate their work.

“Indeed, there are some problems. This includes the lack of funds, funding, and certain instances of diesel fuel shortage. At present, indeed, many enterprises and farmers do not have enough diesel fuel to carry out their activities in full,” — the Director General of the Ukrainian Agrarian Business Club Association added.

Roman Slaston also noted that the sowing campaign in Ukraine will continue for almost another week.