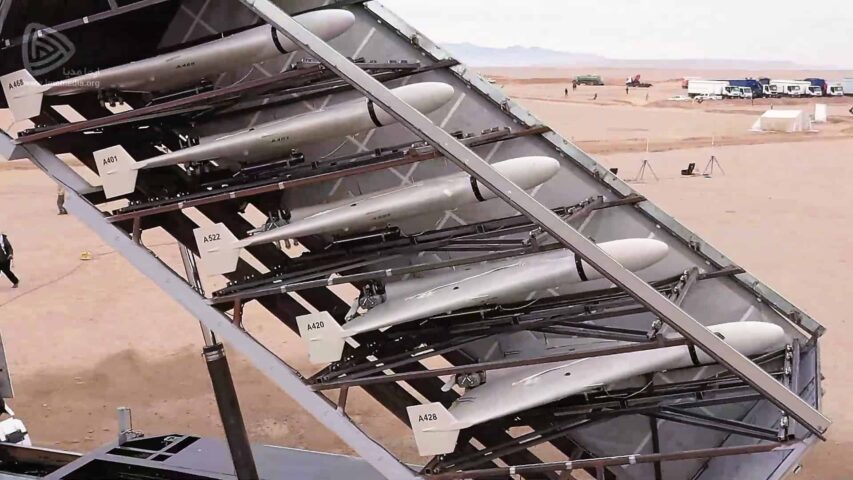 russia is likely to supply Iran with military aircraft in return for deliveries of drones and ballistic missiles, Igor Semyvolos, Executive Director at the Association of Middle East Studies said at a briefing at Media Center Ukraine.

“There are conversations, I emphasize that these are conversations, that in exchange the russians are ready to supply Iran with airplanes, modern military airplanes. This threat is said to be used by the russians to deter possible Israeli involvement on the side of Ukraine, or Israel’s assistance to Ukraine. For now this situation is more likely to be considered as a possibility, I assume that such an option exists. Although we perfectly understand that russia is ”in a tight spot,” and it is not ready to just share planes with another country, because it most likely needs these planes at the front,” — Igor Semyvolos explained.

The Executive Director at the Association of Middle East Studies also commented on the situation with the transfer of nuclear technologies to Iran.

“Let’s be honest. Nuclear technology was transferred to Iran long ago. In fact, when the Bushehr NPP was built with the help of the russians and later, when there was close cooperation between the russians and the Iranians, they closed this issue,” — Semyvolos added.

According to the expert, having a nuclear bomb does not solve any of Iran’s problems and it is most likely necessary to blackmail the world.