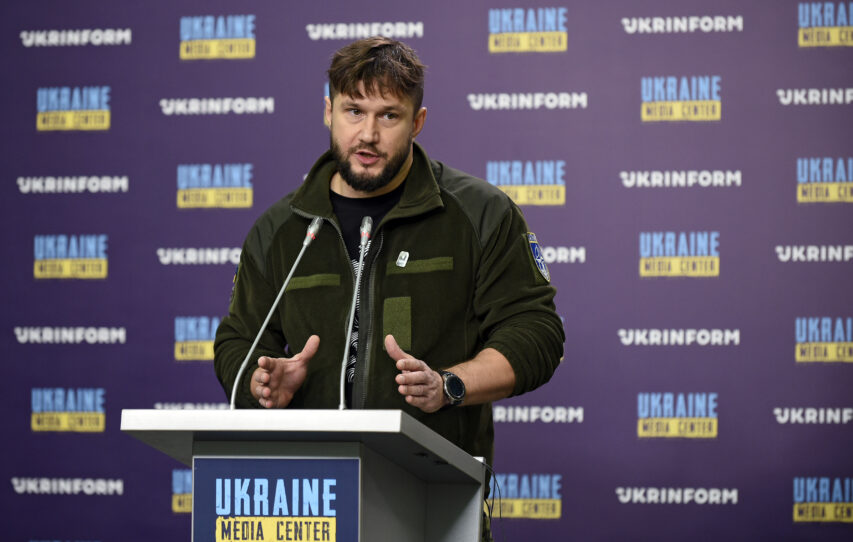 Andrii Omelchenko founded the Atlant psychological support center after the start of the all-out war: in the center, mobile groups are trained to provide psychological assistance to military personnel and victims of military actions throughout Ukraine. The Director of the Center spoke about how their work is set up during a briefing at Media Center Ukraine — Ukrinform.

According to the Director of the Center, the results of their work show that soldiers’ cognitive abilities are much improved, they make fewer mistakes in tactical actions, and feel better. But such help has its own peculiarities.

“I talk about this a lot when civilian psychiatrists and psychologists come to me. Conventional methods do not work, even at the first step, when communication begins. But the first and most important thing is communication and trust, which must be gained when working with the military. When trust is gained, everything can be worked out,” — Omelchenko explained.