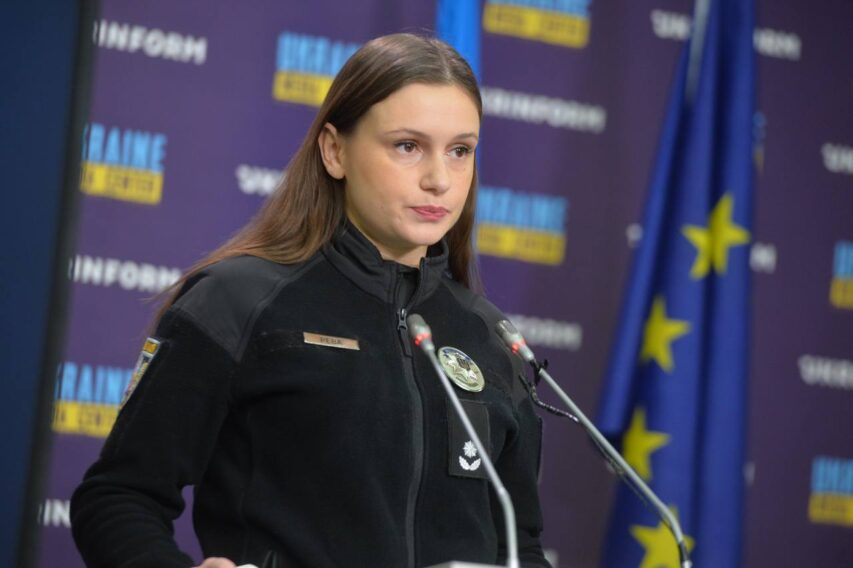 The search and rescue operation at the site of the January 18 helicopter crash was completed. As a result, 14 people were found dead, including a girl born in 2017. Mariana Reva, Spokeswoman of the National Police of Ukraine made this statement at a briefing at Media Center Ukraine — Ukrinform.

“January 18, 2023 became a black page in the history not only of all the units of the Ministry of Internal Affairs, but also for the entire country. This is a great tragedy not only for our ministry, but also for Brovary, because the residents of the city also died. Currently, we can confirm that 14 people died as a result of the helicopter crash, one of them is a girl, born in 2017. There were 10 people on board the helicopter. Three are crew members, seven are the leadership of the Ministry of Internal Affairs: Minister Denys Monastyrskyi, First Deputy Minister Yevhenii Yenin and the Ministry’s State Secretary Yurii Lubkovich. Tetyana Shutyak, Assistant and Deputy Head of the Patronage Service, two bodyguards and a photographer were also on (board). The search and rescue operation was completed yesterday afternoon,” — Reva said.

The Spokeswoman of the National Police also reported on the number and condition of the injured.