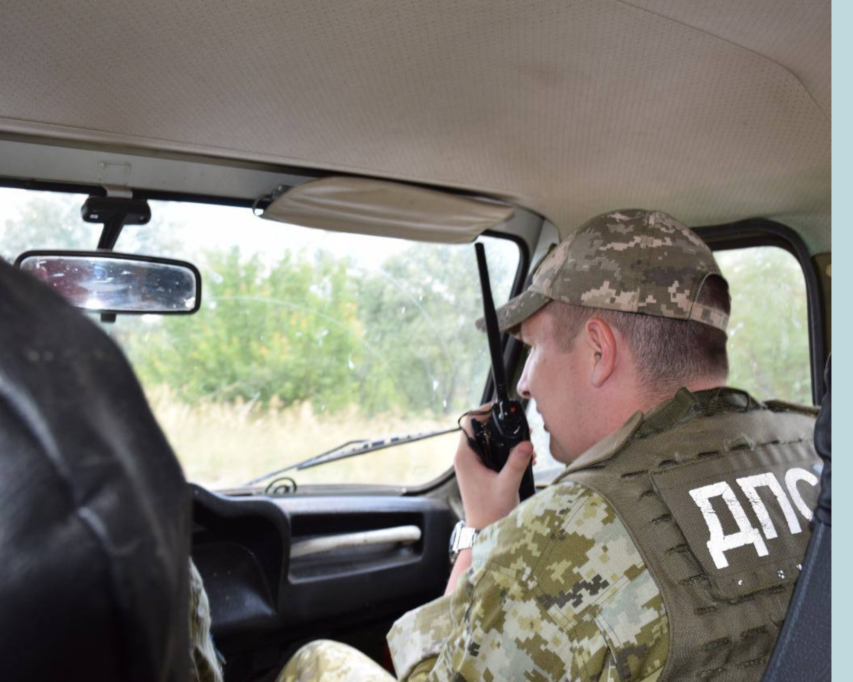 Border guards do not detect enemy strike groups, which could carry out an invasion in the north of Ukraine from the territory of the russian federation and belarus. At the same time, the State Border Guard Service of Ukraine does not rule out such a possibility in the future, Spokesperson of the organization Andriy Demchenko said at a briefing at Media Center Ukraine.

At the same time, the russians continue shelling Sumy and Chernihiv regions. In the previous day alone, the border guards recorded about 15 shellings from artillery, mortars and small arms.

“This poses a threat not only to the military, but also to the civilians living in the border areas, because it is not uncommon (for the russians) to hit people’s homes and destroy other infrastructure,” — the Spokesperson of the State Border Guard Service said.