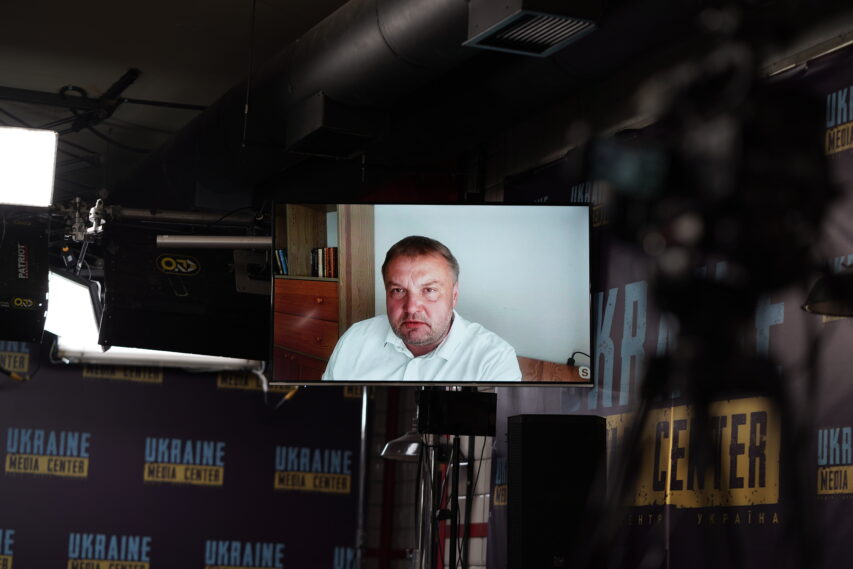 “belarus Won’t Venture an Attack Shortly, but lukashenko Did Promise Something to putin,” Ukrainian Institute for the Future

There will not be an attack from belarus any time soon because there is no required concentration of the forces. Vadym Denysenko, Advisor to the Minister of Internal Affairs and Executive Director of the Ukrainian Institute for the Future, explained this during his briefing at Ukraine Media Center. According to him, the Ukrainian intelligence keeps monitoring the situation in the neighboring country.

According to him, the factor restraining lukashenko is that 80% of belarusians do not support the war, while 60% are against the use of the belarusian territory as a springboard for the russian invasion.

“The mobilization drill that goes on in belarus does not carry a threat for us now. During the drill, draft notices are sent out, so people have to come and register, and then they are let go,” the Director of the Ukrainian Institute for the Future explained.