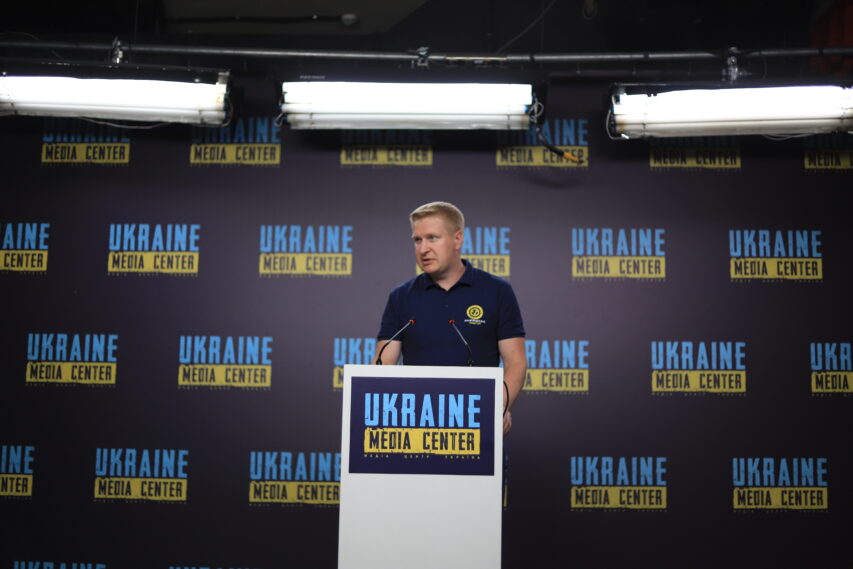 Authorities looking for alternative housing for about 9,000 IDPs living in schools and kindergartens of Lviv region — Oblast Military Administration

About 9,000 internally displaced persons in Lviv oblast currently live in educational institutions. In order to find new housing for them before the beginning of the academic year, working groups that deal with resettlement of IDPs and employees of relocated businesses were created in each district of the region. Vadym Tabakera, Deputy Director of the Economic Policy Department of Lviv Oblast Military Administration, spoke about it during a briefing at Media Center Ukraine.

“Accordingly, they (representatives of working groups) find alternative options by communicating with communities within each district. Some communities even help each other to accommodate internally displaced persons. A vivid example of such cooperation and understanding is the Sudova Vyshnya community in Yavoriv district, where a modular town was created recently in the village of Bortyatyn, and even a certain number of people moved to live there from the Shehyni community, where they had lived in schools,” — Vadym Tabakera said.

According to him, this is the category of persons who are in urgent need of alternative accommodation until September 1. In general, three directions are considered in terms of the placement of IDPs in the future:

“This is the purchase of ready-to-live-in housing, this is new housing construction, and this is the renovation of social institutions that can be adapted to the long-term residence of internally displaced persons,” — Vadym Tabakera noted.

Tabakera also said that as of today, according to the official information of the State Statistics Service, 245,000 internally displaced persons live in Lviv and the region, 75,000 of whom are children, and about 30,000 are retirees.