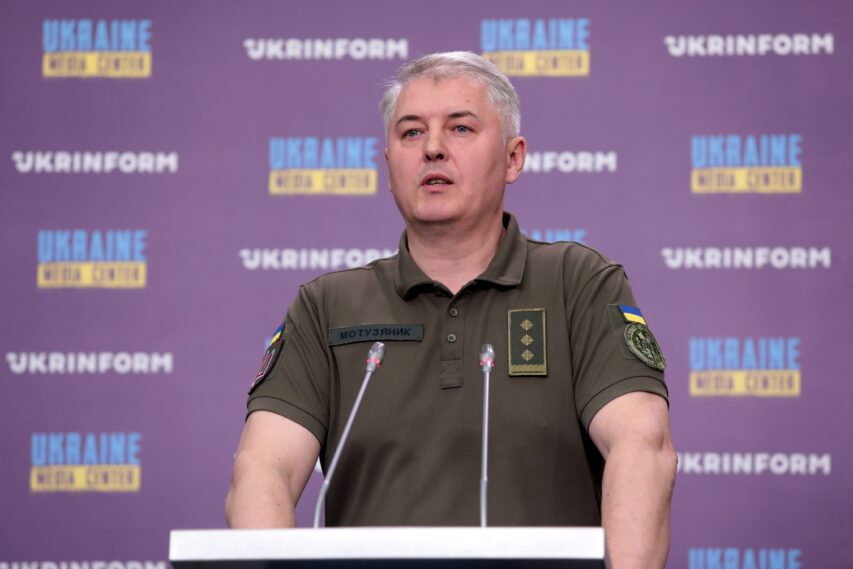 At the Sievierodonetsk Axis, the Armed Forces of Ukraine Forced the Foe to Get Back from Two Villages

At the Sievierodonetsk axis, the Ukrainian forces whittled down russian invaders’ attempts to take the villages of Metiolkine and Bilohorivka.

“The foe suffered losses and withdrew. As of this morning, the foe, supported by aviation, storms residential neighborhoods in the central part of Sievierodonetsk, also incurring casualties. Currently, intense fighting is going on,” Oleksandr Motuzianyk said.

He emphasized that our forces at the Bakhmut axis are preventing the foe from driving out the Ukrainian forces from their lines and creating conditions for the continued assault.