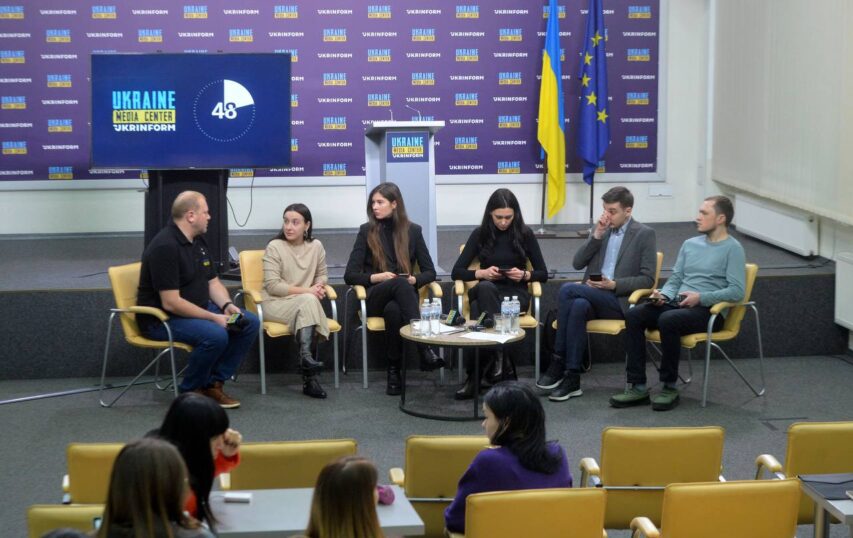 At the Beginning of the Full-Scale War, russia Created a Network of Telegram Channels for the Territories It Planned to Invade — NGO Detector Media

russia invests huge resources in spreading its propaganda via Telegram channels. Vadym Miskyi, Program Director at NGO Detector Media, author of the weblog about russian propaganda for foreign audiences, told this during the briefing at the Media Center Ukraine — Ukrinform.

“All propagandists are very willing to intrude on Telegram. Since the beginning of the war, we have observed that russia invests huge resources here. russia created a network of hyperlocal channels intended for the newly occupied territories that they planned to invade. We found such a network, for example, a channel titled “Overheard in Bucha”. This means that they planned to invade Bucha and have already created a channel about it. And this is all over Ukraine. In locations where they have successfully done so, the channels remain an impact factor. Relying on the list of channels published by the Security Service of Ukraine, and the list that we compiled in the spring 2022 for the projected newly occupied territories, in December of the previous year we published such a list of 300 russian and pro-russian channels — and this is far from the end,” Vadym Miskyi said.