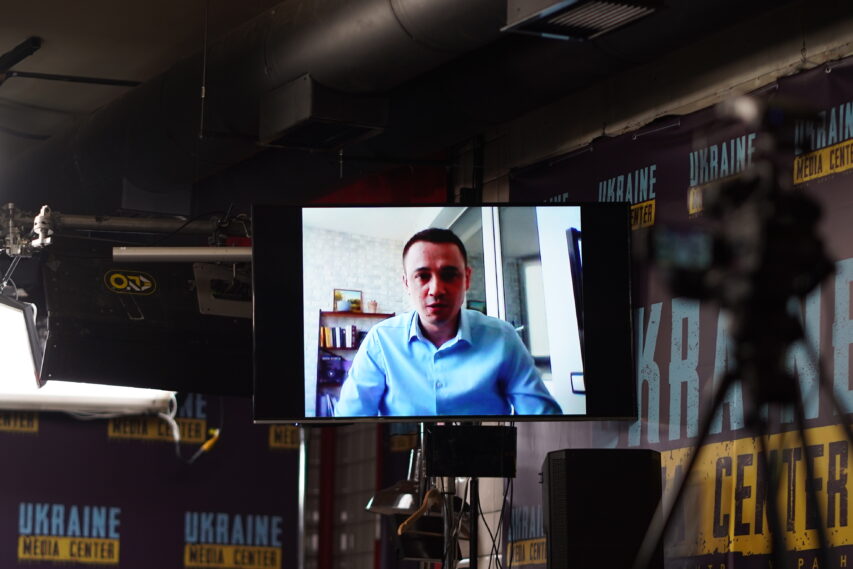 Yurii Poita, Head of the Asia-Pacific Section at the Center for Army, Conversion and Disarmament Studies, Media Center Ukraine

Arrival of 100,000 russians to Kazakhstan causes split in society — Center for Army, Conversion and Disarmament Studies

100,000 russians arrived in Kazakhstan after the start of the official army call-up in russia on September 21. At the same time, 65,000 citizens of the russian federation have already left Kazakhstan. Yurii Poita, Head of the Asia-Pacific Section at the Center for Army, Conversion and Disarmament Studies, made this statement at a briefing at Media Center Ukraine. According to him, the russians entering Kazakhstan often consider this country as a transit territory and plan to move to other countries later.

“We do not know whether those 65,000 russians are a part of the 100,000, who arrived in the country after the announcement of the mobilization in russia. Perhaps these 65,000 who left Kazakhstan are the russians who had arrived earlier, after the start of the russian invasion of Ukraine,” — Yurii Poita said.

According to his information, the arrival of a large number of russians caused a serious split in Kazakhstan’s society.

“Some Kazakhs express sympathy for those fleeing from the russian federation, even calling them refugees. Kazakhs provide them with shelter and help them find a job. They say that it is better for the russians to flee and not take part in the war. But the other half of society says that these are not refugees, they are people fleeing from mobilization, not from war. And in general, these russians support the policy of the russian federation, support the current regime. Therefore, they should not be treated as refugees,” — the Head of the Asia-Pacific Section at the Center for Army, Conversion and Disarmament Studies said.

According to the expert, the influx of russians to Kazakhstan is already causing economic problems for the country. After all, this is a huge burden on the social infrastructure. And there are cases when landlords evict Kazakhs and let in citizens of the russian federation, because they pay a higher price for rent. Citizens of Kazakhstan are also concerned that newly arrived russians may participate in actions supporting the war in Ukraine and cause destabilization of the domestic political situation in Kazakhstan.

As reported, on September 21, partial mobilization was announced in russia. As a result, queues of russians trying to leave the country in haste formed at the borders with the neighboring countries.