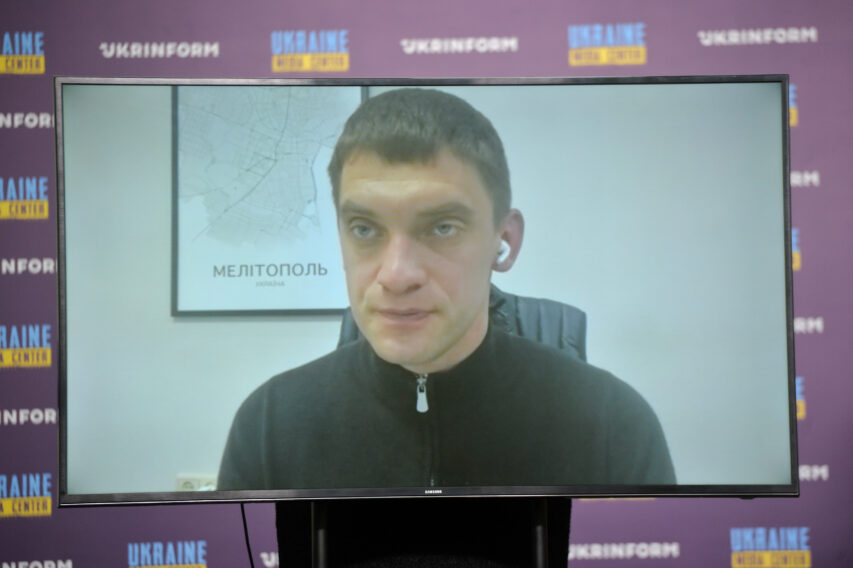 After resistance sees some success, occupiers intensifying terror against population by banning travel between cities to seek out partisans — Melitopol Mayor

Each successful attempt to eliminate the russists leads to an increase in terror against the civilian population. Ivan Fedorov, Mayor of Melitopol made this statement at a briefing Media Center Ukraine — Ukrinform.

“After each successful attempt to eliminate the russists, they intensify the terror on the civilian population. Since January 9, they have banned travel between cities under temporary occupation, and now one needs to receive a permit. They started the process of issuing these permits only for commercial transport, in the near future it will be possible to get them for private transport as well. A few days ago, they opened a chatbot in Telegram, with the help of which they are trying to seek out the Ukrainian resistance, Ukrainian partisans. They send provocative text messages with questions to people, trying to find the resistance and partisans in Melitopol. But our residents do not give up and resist no matter what,” — Fedorov said.