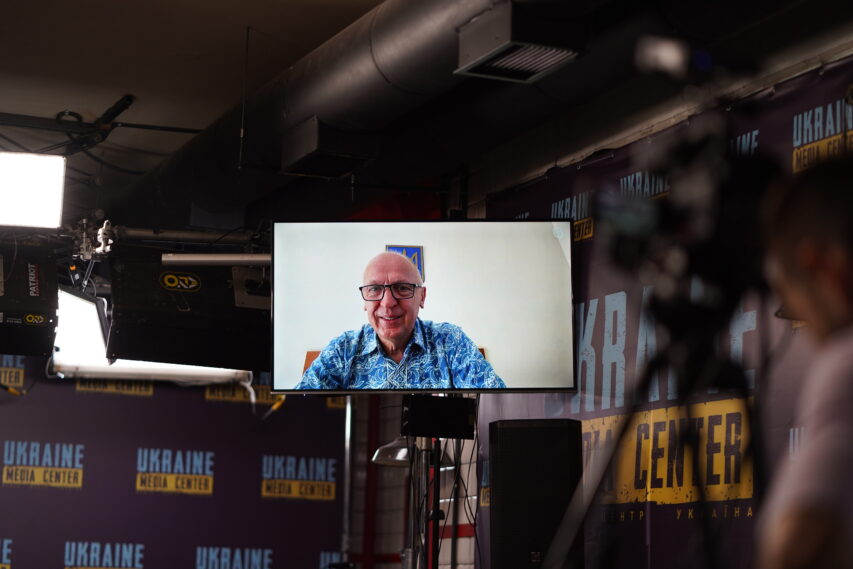 “After ports Were Unblocked, Ukraine Sends 1 or 2 Vessels Carrying Food Products to Lebanon Every Week,” Ukraine’s Ambassador to Lebanon

Every week, Ukraine sends 1 or 2 vessels carrying agrarian products to Lebanon. These deliveries became possible after several ports had been unblocked. For instance, Ukraine supplies wheat, corn, barley, and sunflower oil to Lebanon. Ihor Ostash, Ambassador Extraordinary and Plenipotentiary of Ukraine to the Republic of Lebanon, stated this during his briefing at Media Center Ukraine. According to him, two vessels are heading for Lebanon from the port of Reni in Ukraine.

“The recovery of the Snake Island was an important moment for us in Lebanon. The canal through which our vessels reach the Danube became much more productive. The Lebanese are very grateful to us for being able to deliver the Ukrainian grain despite the blockade,” Ukraine’s Ambassador Extraordinary and Plenipotentiary to Lebanon said.

According to Ihor Ostash, Lebanon is 80% dependent on supplies of Ukrainian grain. Thus, Lebanon was in an extremely difficult situation after the start of russia’s all-out invasion and the blockade of Ukrainian seaports. According to the Ambassador, Ukraine will keep trying to supply food to this country.

“This aid for the Middle East is ongoing, and we keep ways of the food supply under control to make sure that deliveries arrive successfully and that the Ukrainian grain reaches its destination,” Ukraine’s Ambassador Extraordinary and Plenipotentiary to Lebanon reiterated.