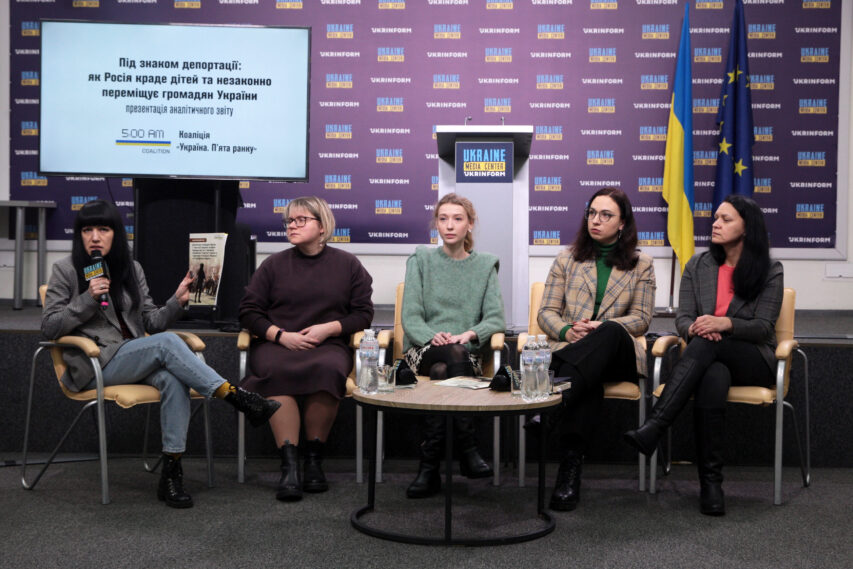 Еxpert group of “Ukraine. 5AM” Coalition.

According to russian Data, More Than 4.7 Million Ukrainians Stayed in Russia: Nobody Knows How Many Ended Up There Voluntarily — Human Rights Centre ZMINA

Mass deportation, which began in March, is a relatively new phenomenon for the ongoing armed conflict. Nobody knows exactly how many people were forcibly taken to russia. Alyona Lunova, Director at Human Rights Centre ZMINA, made this statement during the briefing in Media Center Ukraine — Ukrinform.