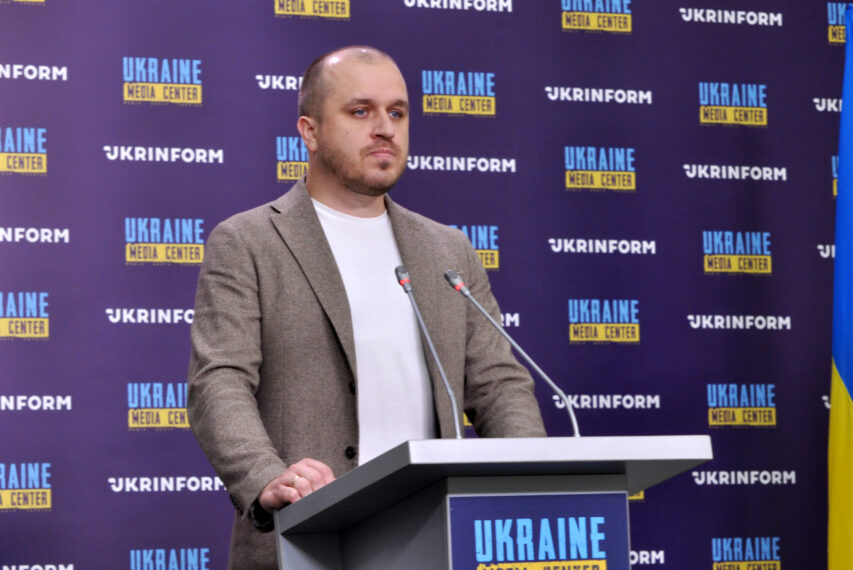 In July, Ukraine managed to export 2.7 million tonnes of grain without being able to export it by sea. This level is quite good. However, on the negative side, the cost of logistics is high. As a result, agricultural producers received only a third of the international price.

“We sincerely hope that the maritime grain corridor would operate stably. It will allow us to sell the remaining grain stock from the last year. We still have 17 to 18 million tonnes of grain and oilseeds harvested a year ago.

The grain corridor development trends are stable. Sixteen vessels left ports during the first 2 weeks. The lion’s share of them is the vessels loaded before the invasion. The major issue is that there are too few vessels.

Roman Slaston emphasized that storing grain is currently an issue. However, Ukraine expects assistance from international organizations in the form of plastic sleeves for grain storage and equipment for packing them.

“Many agricultural producers won’t be able to harvest and store grain. Many fields will pass the winter unharvested. Here, we can expect the loss of crop and deterioration of its quality,” he said.

A governmental lending support program has been started in Ukraine. Agricultural producers received loans to the tune of more than UAH 300 billion; it substantially influenced the scale of the sowing campaign and adherence to technology requirements. The producers expect this program to be extended. There is hope that the Government will be able to restart this program.