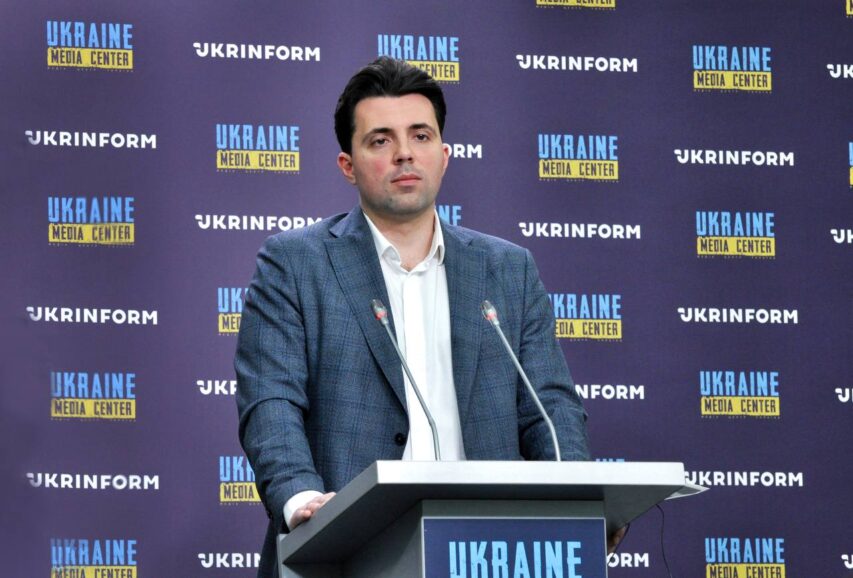 90% of infrastructure has already been restored in some oblasts – Ukrenergo

CEO of Ukrenergo Volodymyr Kudrytskyi said during a briefing at Media Center Ukraine – Ukrinform that Ukraine and our energy system had never seen such a scale of destruction as after the russian invasion, entire regions had fallen victim.

«We managed to restore more than 90% of all infrastructure after the liberation in Kyiv oblast, in Sivershchyna, Slobozhanshchina, and Mykolaiv region. Thus, more than 6 million subscribers were provided with power. The amount of work we encountered during this period was unprecedented. We have formed 40 repair teams that work 24/7. 12 substations and 28 overhead high-voltage lines have already been restored,» – he said.

There was one line in the Mykolaiv region with about 300 breakages. It had to be reassembled manually. Repair crews are working under fire and in areas that need to be demined.

Volodymyr Kudrytskyi added that in spite of everything, in 2021 they had managed to make some profit and improve the financial situation in the first quarter of 2022 by UAH 2 billion:

«We plan to pay about UAH 120 million in tax in advance so that the state could direct these funds for our victory for the needs of the Armed Forces of Ukraine».