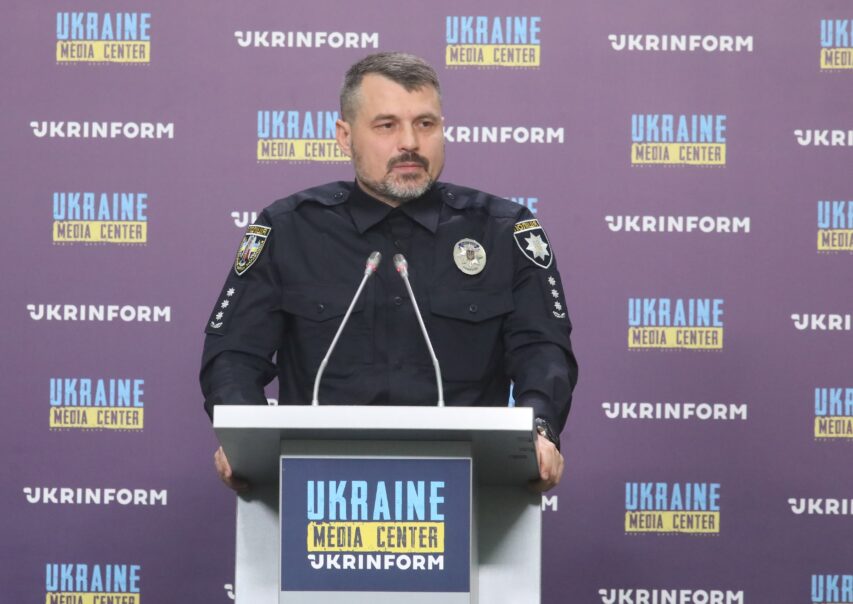 4 Global Operations to Combat Human Trafficking, Begging and Exploitation Were Conducted in the European Union with the Participation of Ukraine — National Police

Since the beginning of russia’s full-scale invasion of Ukraine, the European Union has conducted four operations with the participation of Ukraine to combat human trafficking, begging and exploitation. Yuriy Parkhomenko, Head of the Migration Police Department of the National Police of Ukraine, told this during the briefing in Media Center Ukraine — Ukrinform.

The expert noted that even on these facts, information has not always been confirmed, and a certain problem is represented by unreliable media coverage of the situation.