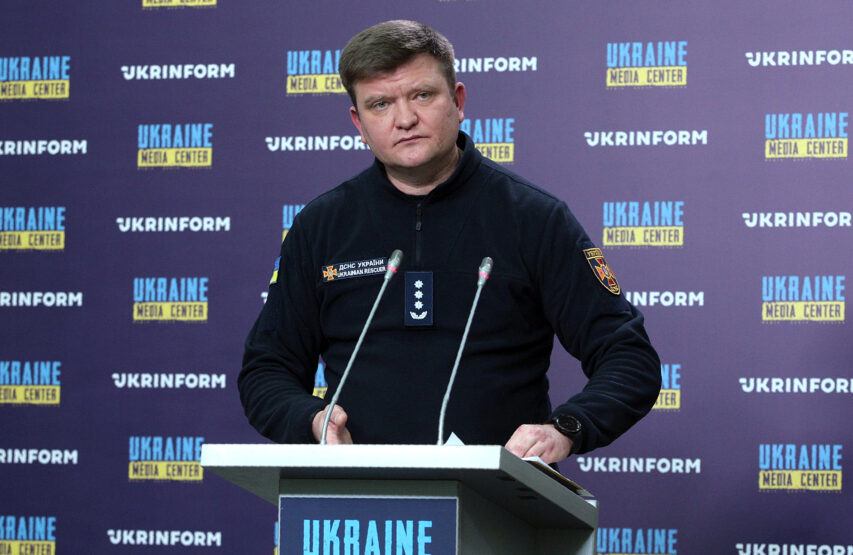 28 Damaged Facilities, including 18 Private Residential Houses, and Three Injured People as a Result of Missile Attacks on December 29 — the State Emergency Service

10 regions of Ukraine were hit, 28 facilities were damaged and at least three people were injured as a result of massive missile strikes on December 29. Oleksandr Khorunzhyy, Press Officer of the State Emergency Service of Ukraine, made this statement during the briefing at the Media Center Ukraine — Ukrinform.

“As a result of massive missile strikes, 10 regions were hit, 28 facilities were damaged, 18 of them are private residential houses, the rest are critical infrastructure facilities. The State Emergency Service promptly responded to these attacks. About 100 rescuers and about 15 pieces of equipment were involved in the elimination of the aftermath,” Oleksandr Khorunzhyy said.

The Press Officer of the State Emergency Service spoke in more detail about the aftermath of shelling in the capital city of Ukraine.

“Hits at several addresses were reported in Kyiv. In the Darnytskyi district, the structure of a two-story residential building on an area of 100 square meters caught fire and was destroyed as a result of the fall of a fragment of the shot down enemy missile. At another address, the roof of the house was destroyed without burning. Before the units arrived, two people had been rescued, medics had provided assistance on the spot and hospitalized two people. A 14-year-old girl who called the rescuers was also hospitalized. Rescuers are still working on the spot. Information about the victims will be determined. In the Pecherskyi district, missile wreckage fell on a playground; in the Holosiivskyi district, the wreckage fell next to a vehicle. In the Solomianskyi district, the wreckage of a shot down enemy missile fell on the roof of a 5-storey residential house. No casualties,” Oleksandr Khorunzhyy said.