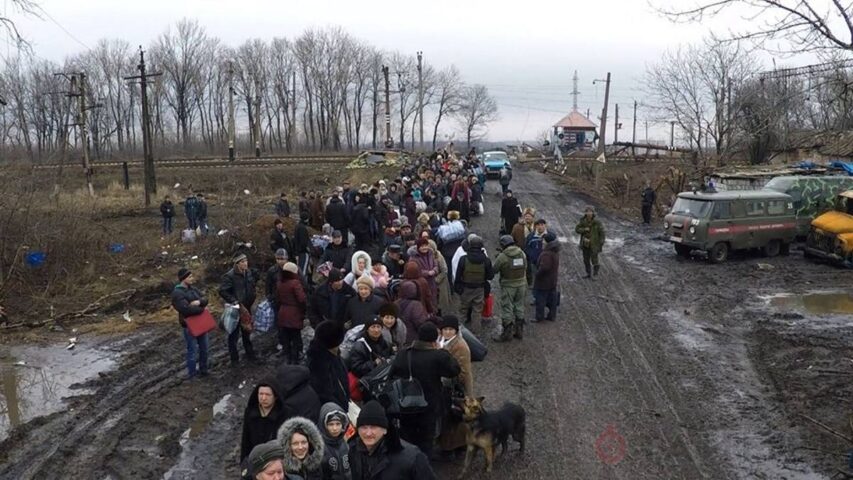 15,000–20,000 People Were Evacuated to Kryvyi Rih District from Other Regions, Mainly from Kherson Region, During the Week – Mykola Lukashuk

“Over the past week, the number of people who came to us from other regions has increased by about 5,000–6,000. This is Zaporizhia region immediately, these are Kharkiv and Kherson regions. These are people who are registered with social services. It is clear that the vast majority is from the Kherson region,” Mykola Lukashuk said.

The Head of Dnipropetrovsk Oblast Council noted that people who come from the Kherson region most often choose Kryvyi Rih and the Kryvyi Rih district.

“Where? Kryvyi Rih. Why? Because Kryvyi Rih is a powerful economic center, just like Dnipro, Kamianske, and Pavlohrad cities. But it is the most closely located to the Kherson region. There are about 2–3 times more people who left, but did not register during this time. Thus, I think that we are talking about 15,000–20,000 people approximately who came to the Kryvyi Rih district and Kryvyi Rih city somewhere starting from Thursday. This is according to preliminary estimates,” Mykola Lukashuk said.