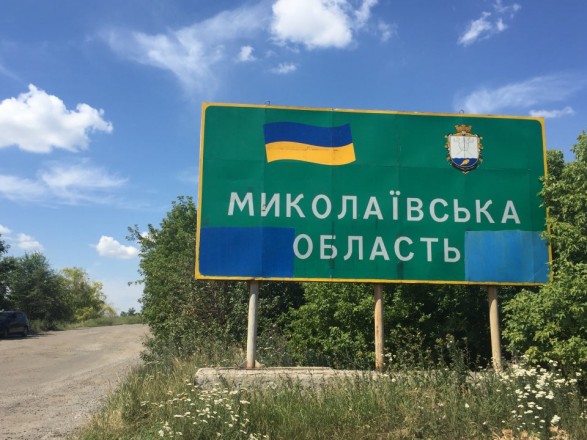 Within six months, 436 people in Mykolaiv region, including 11 children killed by russia

“During half a year of russia’s full-scale aggression, 1,613 people were injured in Mykolaiv region, 436 of them were killed, including 11 children,” — he said.

Almost 11,000 infrastructure objects were damaged, over 7,000 of them are housing stock objects, including high-rise buildings. Only the day before yesterday, the enemy fired more than 10 missiles from S-300 air defense system at Mykolaiv. Almost all of them hit buildings.

Currently, there are problems with electricity supply in 95 settlements, mostly in the areas where active hostilities are taking place.