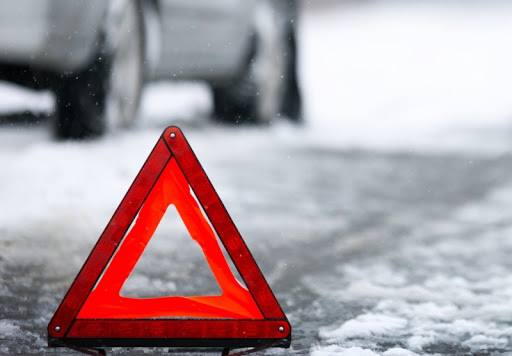 Within first three days of this year, over 300 traffic accidents occur in Ukraine; 21 people dead, more than 350 injured — National Police

In the first days of the new year, hundreds of traffic accidents occurred on the roads in Ukraine, in which people died and were injured. Mariana Reva, Spokeswoman of the National Police of Ukraine made this statement during a briefing at Media Center Ukraine — Ukrinform.