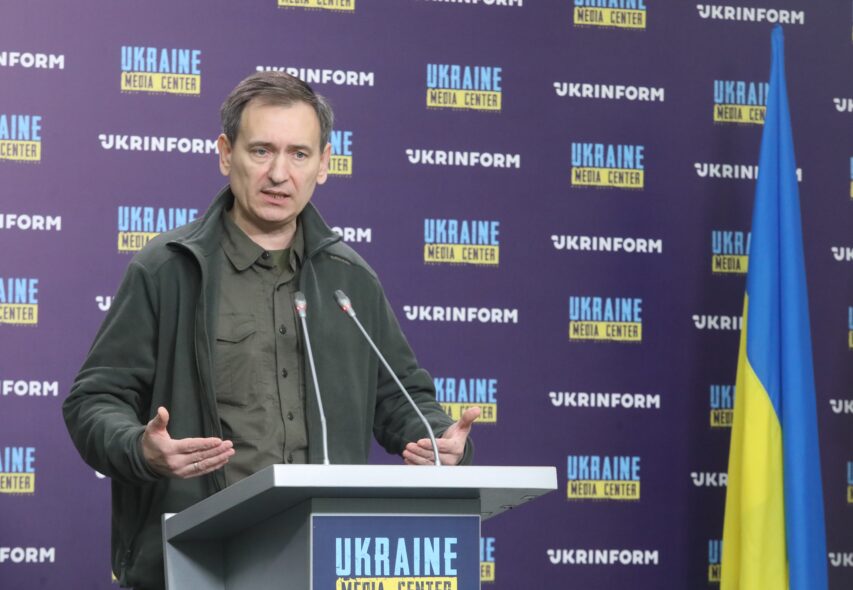 Every case of shelling, destruction, and death of people during russia’s war in Ukraine is scrupulously recorded and will be used in international courts against the russian federation. Fedir Venislavskyi, People’s Deputy of Ukraine, Member of the Verkhovna Rada of Ukraine Committee on National Security, Defense and Intelligence, Presidential Representative to the Verkhovna Rada of Ukraine made this statement at a briefing at Media Center Ukraine — Ukrinform.

“State authorities of Ukraine document every case of criminal shelling of the civilian population by the russian federation. We have a complete database of all victims that have been identified. We know what they died from, when and under what circumstances. We will provide this information so that it can be used in future lawsuits against terrorists,” — Venislavskyi said.

The MP provided statistics of the destruction that russia caused on the territory of Ukraine during 286 days of the all-out war.

“In the course of 286 days of the war, 38,000 residential buildings were destroyed by russian terrorists, of which 670 were completely destroyed; 2,719 educational institutions were destroyed, 332 — completely; more than 1,250 medical institutions, of which 143 were completely destroyed. This information is carefully collected, documented, recorded and will be used both in international courts, where the state of Ukraine will sue the russian federation as a terrorist, as an aggressor who committed a number of war crimes, and in private lawsuits that will be filed by citizens of Ukraine , and which will ultimately create a critical mass that will not allow russia as a state and the russian leaders to avoid responsibility,” — Venislavskyi said.