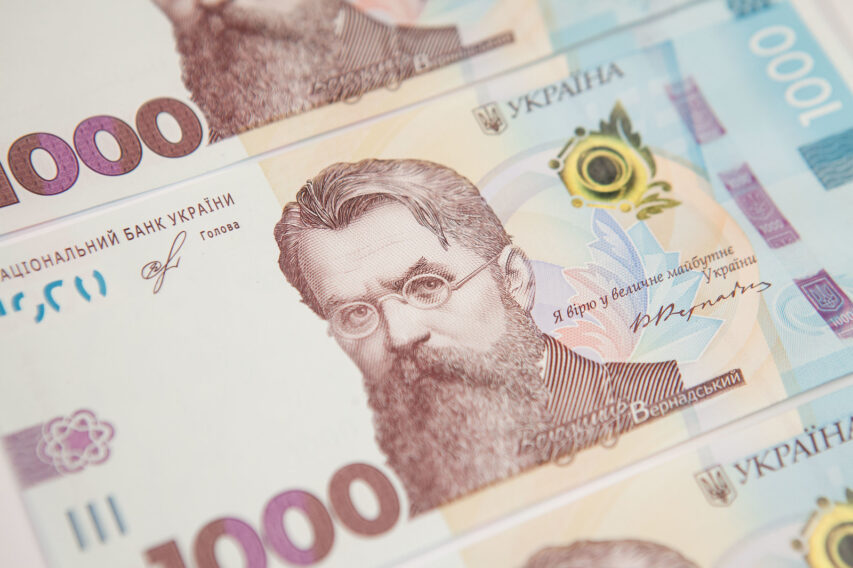 Minister of Finance of Ukraine Serhii Marchenko said during a briefing at Media Center Ukraine that Ukraine had received UAH 56 billion, USD 144 million, and EUR 176 million from selling military bonds.

According to him, state-owned banks currently own 95% of bonds. However, about a thousand legal entities and individuals have already also purchased Ukrainian military bonds.

«We would like to see more demand, in particular, from the citizens of Ukraine.  Therefore, we urge you to buy even one bond worth 1,000 hryvnias and support the budget in wartime,» – Serhii Marchenko said.

To recall, sales of military bonds began in Ukraine on March 22. The raised funds are directed to the priority expenditures of the state budget during martial law.