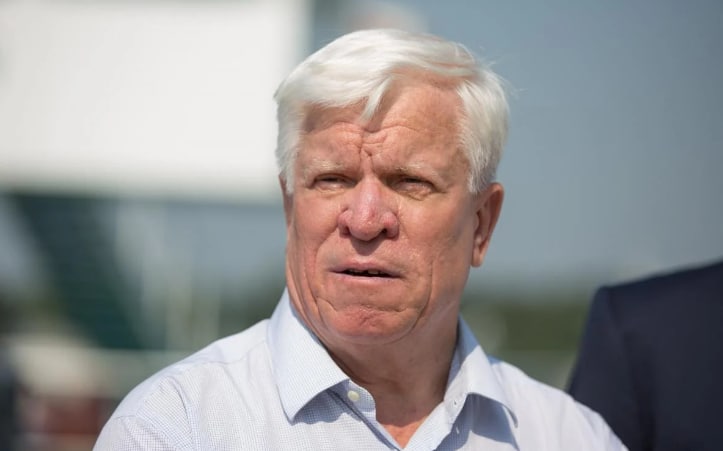 It is too early to comment on shelling the building of the Hero of Ukraine Vadatursky because the investigation is ongoing. However, my opinion is that an S-300 missile hit his house, and it is not precise enough. Several more missiles hit the area the next day. I think it is because a military base was located here earlier,” he explained.

Oleksiy Vadatursky was the Chair of the Board of NIBULON Company, a Ukrainian grain giant. He was killed during the shelling of Mykolaiv by russians on the night of July 31 from Saturday to Sunday.