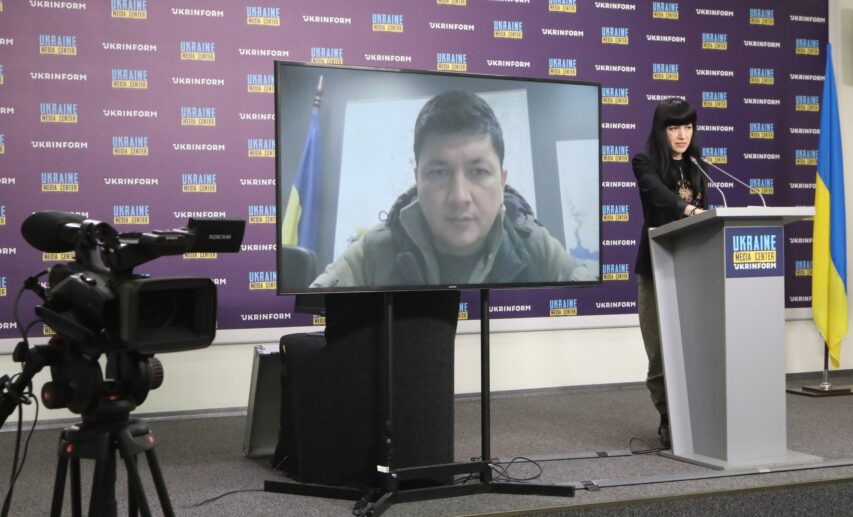 Mykolaiv region is not preparing for the evacuation of the population. False information that this process is allegedly taking place was spread by the russian “Internet troops”. Vitalii Kim, Head of Mykolaiv Oblast Military Administration, spoke about this during a briefing at Media Center Ukraine  — Ukrinform.

“russian internet troops, if you can call them that, created a fake account. They simply copied the name and surname of our press officer and joined small groups and began to spread the information that Mykolaiv was being evacuated and was getting prepared. This is not true,” — Vitalii Kim explained.