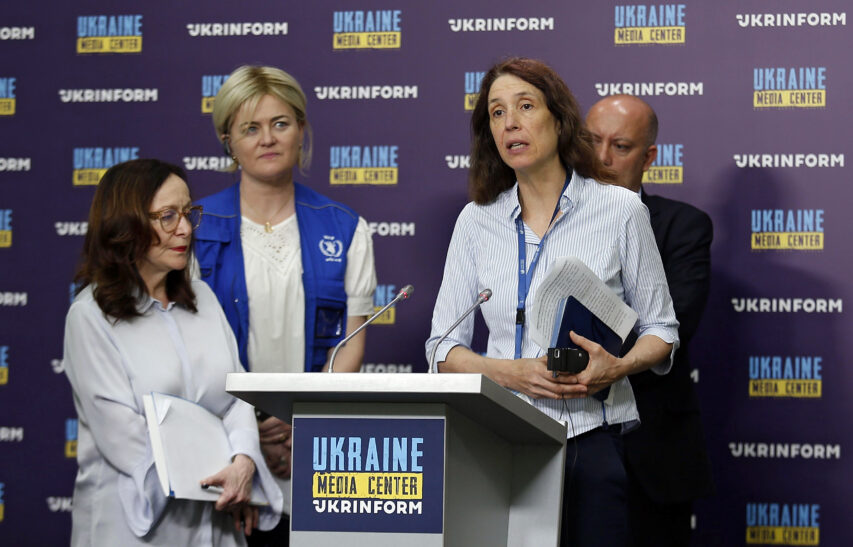 Matilda Bogner, Head of the Human Rights Monitoring Mission in Ukraine, stated this during the briefing at Media Center Ukraine — Ukrinform.

“We have documented over 270 cases of civilians having been arbitrarily detained and facing enforced disappearance by russian forces,” she said.

According to Matilda Bogner, the UN is actively advocating these cases and calls on russia to release them, “We are asking the international community to have a dialog with russia regarding the release of civilian detainees.”