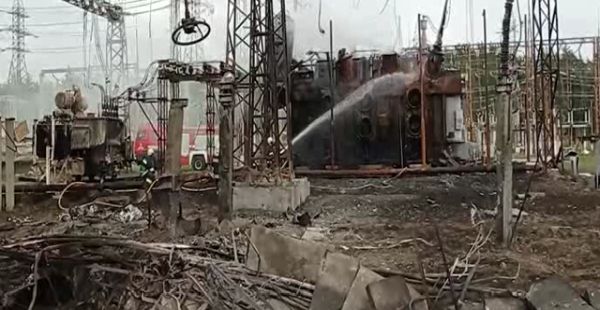 On Sunday, russia carried out a massive missile strike on Ukraine’s critical infrastructure. Kharkiv Oblast was affected the worst. The attack killed two Ukrenergo employees – Svitlana Korylovych and Oleksandr Kholodnyi. These people worked in the region of Kharkiv and did not skip a shift despite shelling.

“As regards the power supply to Kharkiv, specialists managed to restore two power supply lines that deliver electricity to the city. Together with Kharkivoblenergo, we are working on supplying power to a small number of people who still have no electricity due to the specific grid topology,” he said.

Volodymyr Kudrytskyi emphasized that Ukrenergo’s specialists managed to restore over 85% of the electricity consumption in regions affected by the attack within only four hours of the foe’s massive enemy missile strike. It includes not only Kharkiv Oblast but also neighboring oblasts.