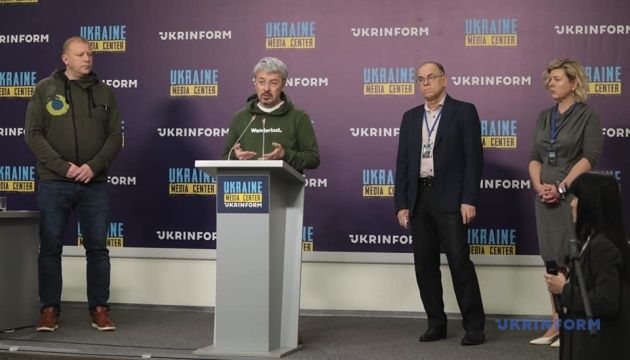 Since the full-scale war started by russia, both North America and all the European countries have gained access to the broadcast of Ukrainian TV channels, Culture and Information Policy Minister Oleksandr Tkachenko said at the presentation of a joint project by Ukrinform and «Ukraine» Media Center.

«Since the beginning of the war the broadcast has been expanded with a couple of satellites. In fact it can be accessed both in North America and all the European countries. A lot of IPTV cable networks pick up the signal of united TV channels (the United TV Marathon),» – Tkachenko noted.

He also added that a russian language channel FREEDOM has started gaining momentum. The minister specified that the majority of its audience are the people of the russian federation.

As reported, a joint information project by Ukrinform and «Ukraine» Media Center launched on April 30.