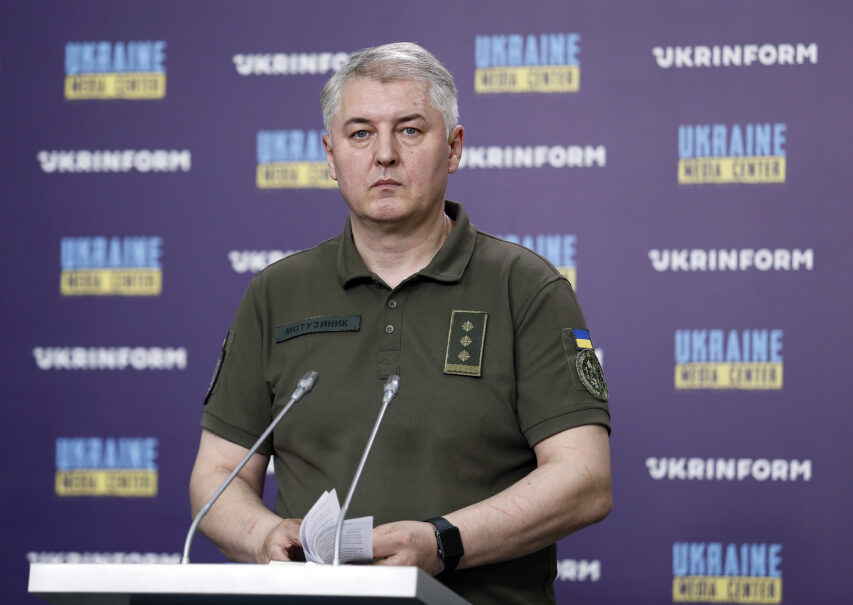 Having regrouped, the russians advanced in the directions of Velyka Komyshuvakha, Virnopillya, Dibrivne, Dolyna, and Bohorodychne, but the Ukrainian Armed Forces repelled the attack.

“The Armed Forces of Ukraine are continuing the defense operation and destroying the enemy’s manpower and equipment. According to the operative information of the General Staff of the Armed Forces of Ukraine, only within past 24 hours our fighters successfully repelled seven enemy attacks, destroyed four tanks, three artillery systems, eight armored combat vehicles and three motor vehicles in Donetsk and Luhansk,” — Oleksandr Motuzianyk said.

The air defense forces of the Armed Forces of Ukraine shot down a Ka-52 combat helicopter and a UAV.