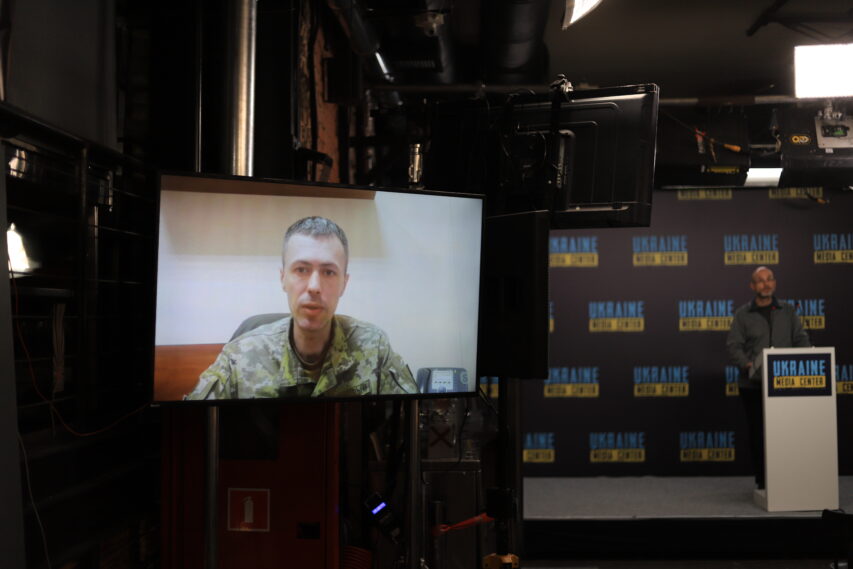 Spokesperson of the State Border Guard Service of Ukraine Andriy Demchenko said during a briefing at Media Center Ukraine that the Service had not recorded provocations or movement of equipment or military personnel near the line of the Ukrainian border with unrecognized Transnistria.

Nevertheless, according to him, the country’s defenders are monitoring the situation around unrecognized Transnistria in order to react preemptively.

«At the same time, in carrying out operational tasks, both we and other defense structures of the country take into account all the information that is pumped around Transnistria to act preemptively in case russia suddenly tries to use this direction at some point against Ukraine,» – Andriy Demchenko explains.

Demchenko also reminded that all checkpoints on the border with Moldova on the Transnistrian segment had been closed by a government decision since the end of February.