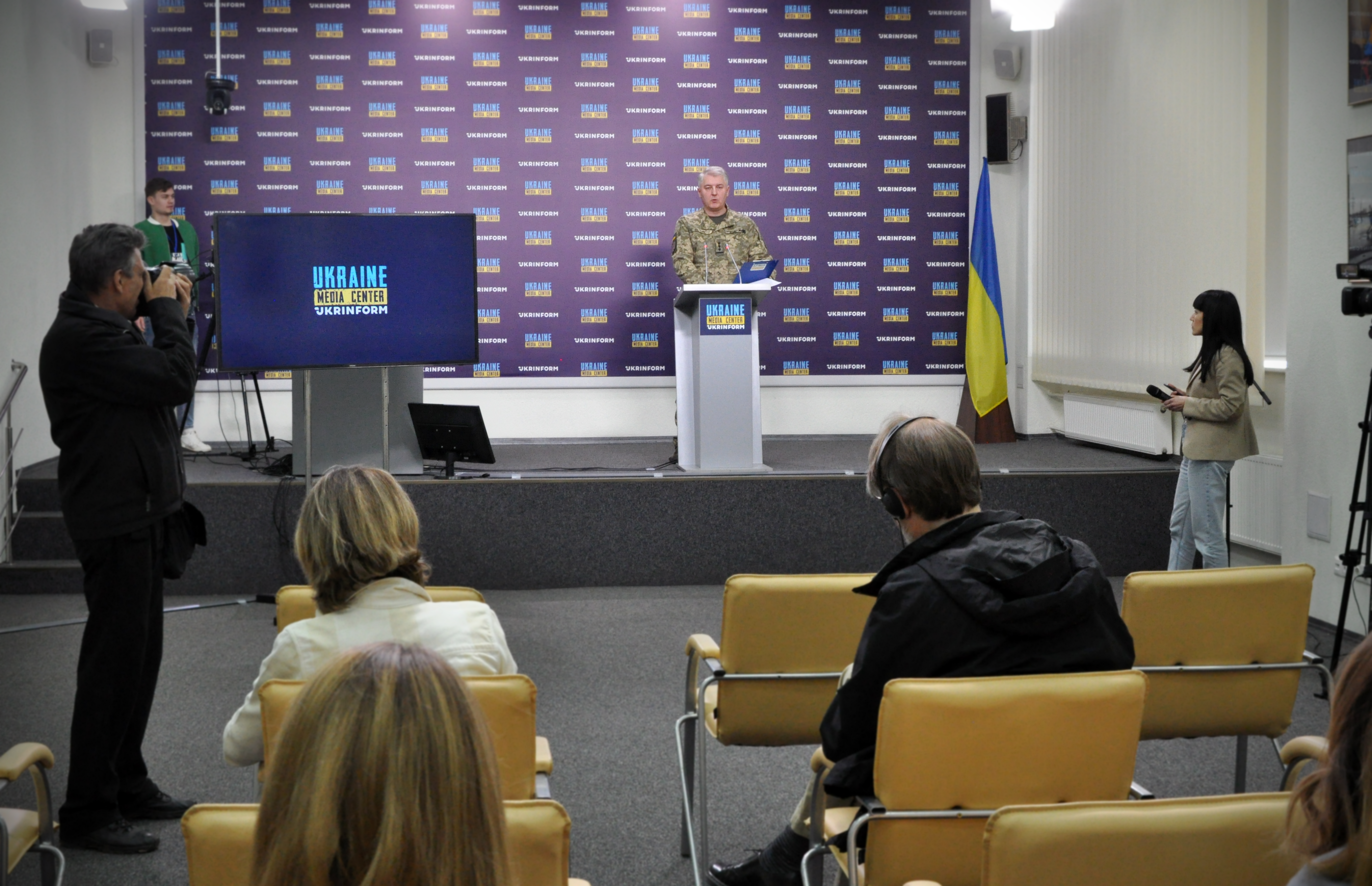 «I am not even going to doubt that the operation in the east of our country will be successful for our army. But we need weapons for that. There are deliveries (of it). I’m sure we’ll be able to drive the enemy away and behind the border with russia,» –  he said.

According to Oleksandr Motuzyanyk, right now it is difficult to talk about russia’s plans for the Victory day, but the risk of provocation undoubtedly remains high. «If there are no victories, russia will come up with something. They are quite used to talking about some kind of achievements on their TV, this is how propaganda works in this country. We don’t rule out that they will announce the «annexation» of the eastern regions of Ukraine to their territory. Possibly, «a referendum» in Kherson will be presented as a win. It is quite an unpredictable country,» – he said.