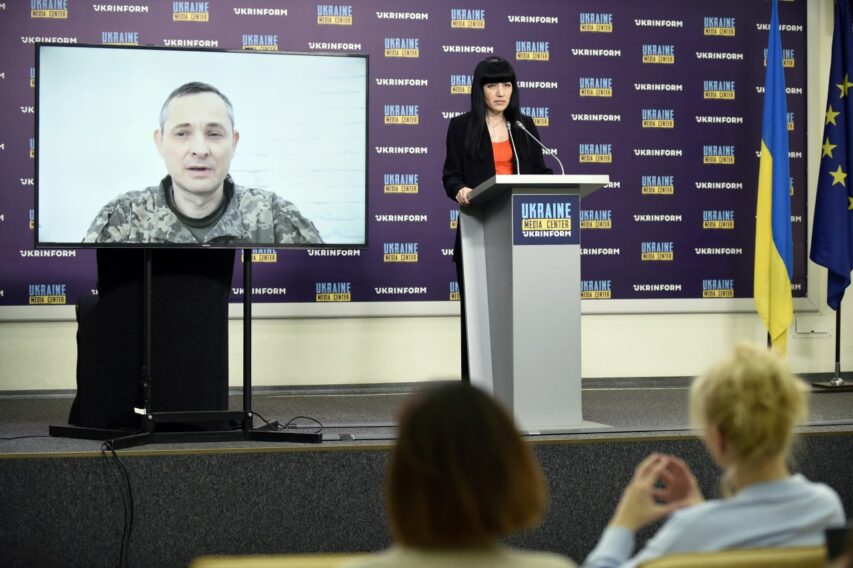 Ukrainian Air Force urges not to ignore air raid alerts, even though sometimes it’s only enemy provocations without shelling

Yuriy Ihnat, Spokesperson of the Air Force Command of Ukrainian Armed Forces made this statement at Media Center Ukraine-Ukrinform.

The previous day passed surprisingly calmly for the Air Force of the Armed Forces of Ukraine. But it is always hot in the east and south of the country.

“Yesterday, even if there were some air raid alerts, the vast majority of them were preventive measures, because enemy aircraft appeared near the borders with the intention of striking. Therefore, air alarms are not always accompanied by missile attacks,” – he said.