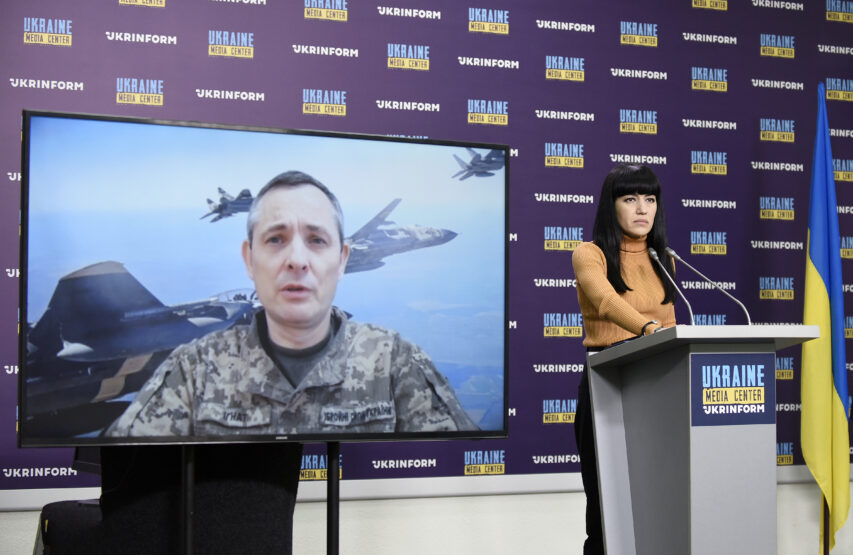 More than 330 suicide drones were destroyed by the Ukrainian Defense Forces. In total, the enemy fired more than 400 Iranian UAVs on Ukraine. Iurii Ihnat, Speaker of the Air Forces Command of the Armed Forces of Ukraine, made this statement during the briefing at the Media Center Ukraine — Ukrinform.

“They were used from the Crimea, from the Kherson region, from the Zaporizhia region, as well as from the Kursk region of russia and the territory of belarus,” Iurii Ihnat said.

Also, according to him, russia has ordered 1,750 Iranian UAVs this summer.

“But to order is one thing: they still need to receive them, they need to deliver and place, and, possibly, use them. These deliveries appear to continue depending on a number of factors,” Speaker of the Air Forces Command of the Ukrainian Armed Forces explained.