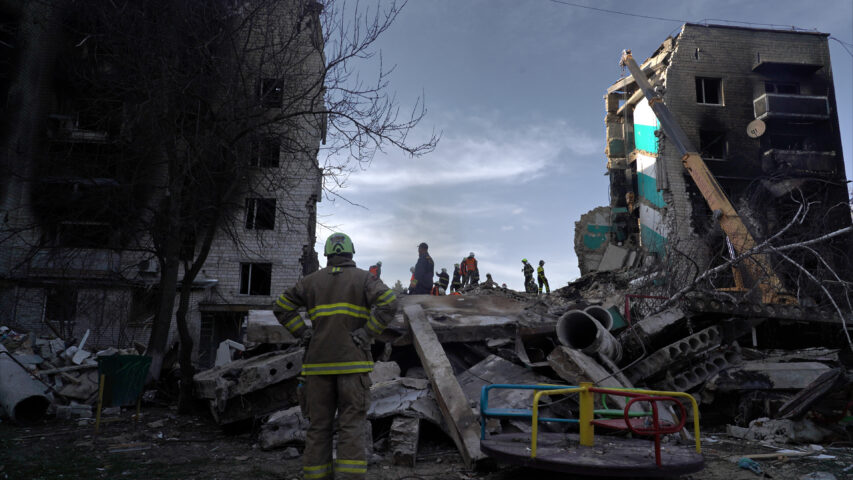 Ukraine’s losses due to the full-scale invasion by russia amounted to at least UAH 600 billion, Advisor to the Head of the Office of the President of Ukraine and the President at Kyiv School of Economics, Tymofiy Mylovanov said at a briefing at Media Center Ukraine.

Damage to infrastructure alone amounts to over UAH 100 billion.

However, Mylovanov says it is impossible to provide an objective estimate of all the losses, as these calculations do not take into account the damage to citizens’ private property. Therefore, actual overall losses are much higher. «This week we’ve estimated how many privately owned cars were lost. We know that 30,000 cars were brought in from abroad, but 90,000 were lost. This is three times higher. The estimate is that losses of cars alone amount to USD 1.3 billion,» — Mylovanov noted.