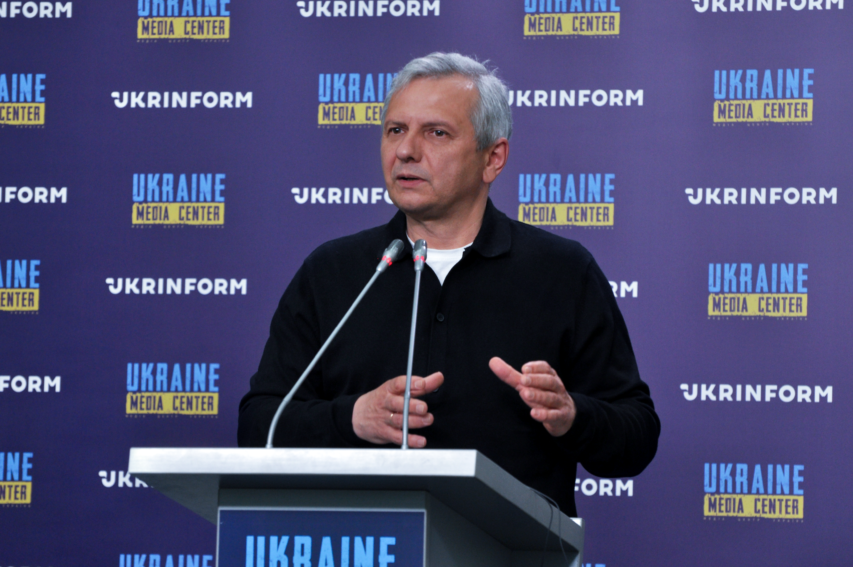 “Ukraine’s Losses Already Close to One Trillion Dollars,” the President’s Office Explains How russia Will Restitute the Damage

From the start of the war, the invaders destroyed Ukraine’s assets quite rapidly. After the first week, the lost assets were close to USD 100 billion. Currently, the value of lost assets amounts to USD 650 billion.

Oleg Ustenko, Economics Advisor to the President of Ukraine, stated this during his briefing at Media Center Ukraine — Ukrinform.

“If we look at this figure more holistically, we will also see indirect losses. They are caused by the missed GFP and underfunding. We planned for a growth of 4 to 4.5%; it is about USD 10 billion added to the GDP. However, we are facing a slump. The total value of losses for Ukraine is close to one trillion dollars,” he said.
According to the President’s Advisor, consultations on the reconstruction plan are going on, but there is a realization that the invader must refund every cent, every kopeck of losses.

“Where can we find the invader’s funds. Firstly, these are the frozen assets of russia’s Central Bank to the tune of USD 350 billion. It is necessary for the countries where funds of russia’s Central Bank are held to amend their national laws to enable channeling them into the Ukraine Reconstruction Fund. Once this is done, the money will be transferred to Ukraine’s Fund. Secondly, there are garnished funds of russia’s top officials in an amount close to USD 150 billion. However, there are more amounts to be transferred to Ukraine. There are further assets exported from russia’s territory. They are hundreds of billions of dollars worth. All those assets dispersed worldwide will be gathered into a single “basket” of assets. Once they are included in a single list, we will know the value of this property, and debt notes will be issued on their security to be sold on the international financial market. The proceeds from this sale will also be transferred to the Ukraine Reconstruction Fund,” he said.

Other funds provided by the USA, the European Union, and other international organizations can additionally be used to rebuild Ukraine. Several working groups are currently developing reconstruction plans for our state.

Oleg Ustenko emphasized that the issue of rebuilding apartment blocks is already under review, “Talking about the reconstruction of residential properties, some funds will be spent on supporting our construction sector; however, options are being considered for the procurement of building materials for our country because many production facilities were destroyed.”

He indicated that Ukraine would aim at the international best practices of construction and advanced technologies while rebuilding its housing stock and other infrastructure.