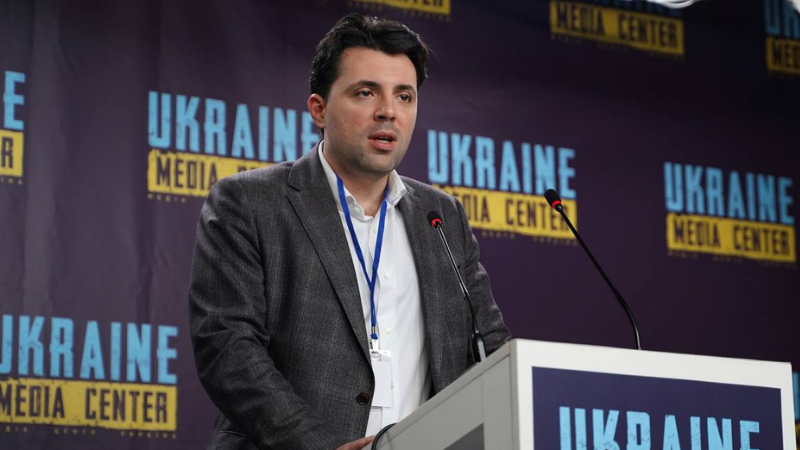 During his briefing in Ukraine Media Center Volodymyr Kudrytskyi, CEO of Ukrenergo, stated that Ukraine’s joining of the EU energy grid would help the European countries to reduce an electricity deficit.

According to him, EU countries are already facing a power supply deficit caused by the rapid transition to “green” power sources. The Ukrainian energy system will be able to compensate for the deficit. Our country has a developed system of NPPs and power grids, meaning that any excess energy produced by Ukraine could be exported. Thus, the Ukrainian energy system is capable of strengthening the energy security of the whole Europe.

To recall, the Ukrainian energy grid joined the EU energy system on 16 March after three weeks of autonomous work.