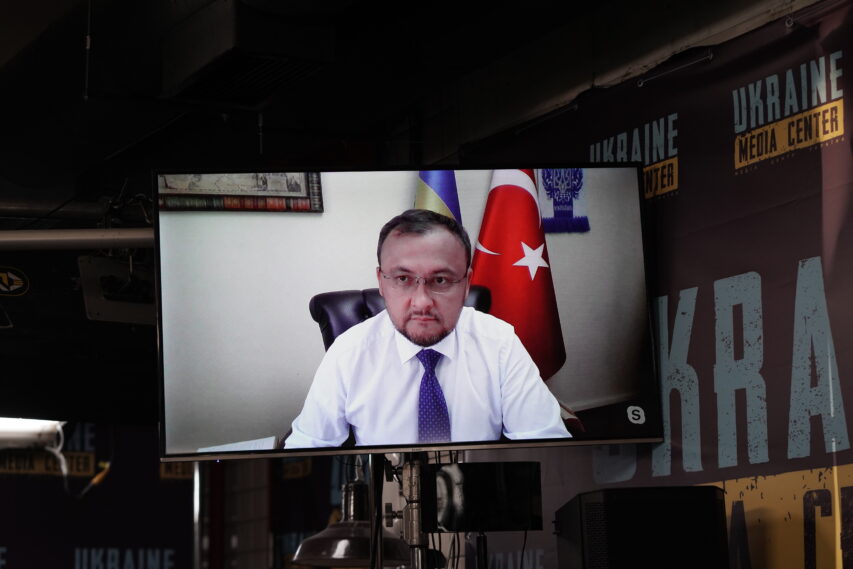 Ukraine’s European Union candidacy will not become an obstacle to cooperating with Türkiye. Instead, the EU expansion can offer a chance for rebooting the relations between Türkiye and the European Union. Vasyl Bondar, Ukraine’s Ambassador Extraordinary and Plenipotentiary to the Republic of Türkiye, stated this during his briefing at Media Center Ukraine. According to him, the Turkish opposition declares its European integration ambitions while getting ready for the elections.

“The European integration track does not become less intensive here because the implementation of candidacy programs is going on. The EU helps Türkiye accommodate and train refugees. The EU is engaged in the implementation of educational programs. Also, the European Union is the country’s key economic partner and the only entity with which Türkiye has a customs union,” Vasyl Bodnar explained.

Türkiye was officially given the EU candidacy on December 12, 1999. However, the accession negotiations were terminated in 2016.