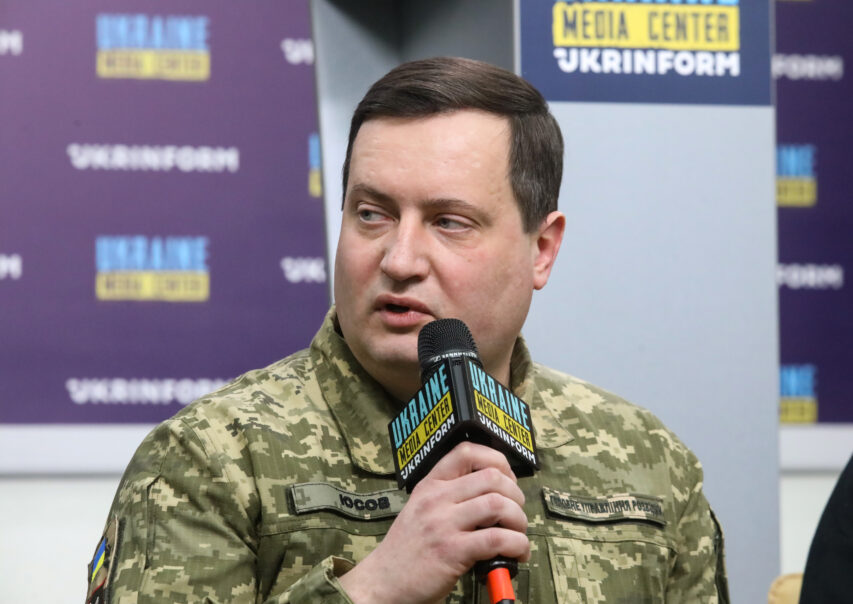 Andrii Yusov, representative of the Chief Directorate of Intelligence, spoke during the briefing at the Media Center Ukraine — Ukrinform about the U.S. assistance in fighting the russian psychological operations.

“Information sharing takes place, including at the level of special services and, of course, in the field of information security. If we talk about interaction with private companies, at the level of social media — both Google and Facebook, we have significantly improved interaction and many successful examples when disinformation-related companies or individual PSYOP projects are brought to a stop. Interaction with the United States exists. Even the fact of significant grant support for non-governmental organizations and various initiatives that encourage critical reasoning. Data verification and professional journalistic work very seriously support actions against the enemy disinformation as well. And this, in particular, occurs at the expense of American taxpayers,” Andrii Yusov said.