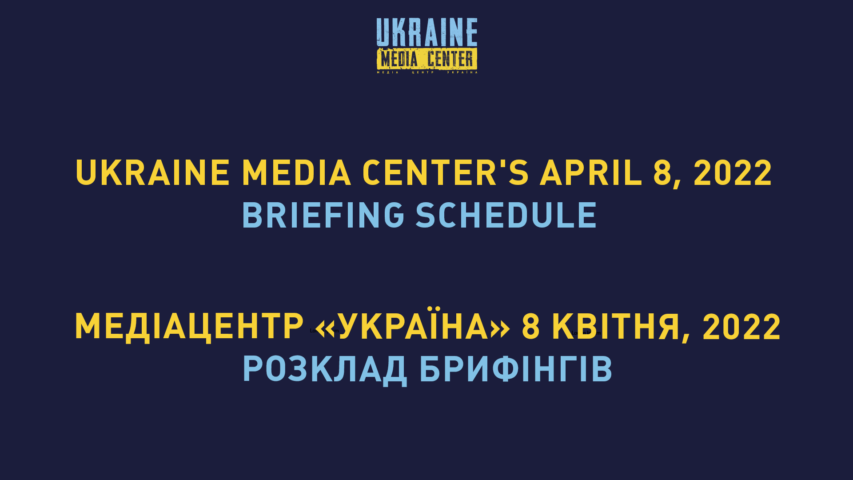 In Lviv, next the russian embassy building people will bring things, which are being stolen most of all by russian occupiers from Ukrainian houses during the war. Scooters, sneakers, blenders, and other things will be symbolically placed as a part of the campaign by the organizers to show what «the second army of the world» is doing in Ukraine besides killing and raping people.

Taras Topolya, leader of ANTYTILA band, spokesman for the National Youth Council under the President of Ukraine (online)

The shortlisted cities are:

The city submitted an application for participation in the competition before the full-scale russian war against Ukraine. However, now the initiator of this process the network of youth spaces TVORY decided to reformat the application and unite all Ukrainian cities in the application: «We submit applications from all cities of Ukraine, because, as you can see, we no longer have any borders.»

After the victory in the war, all cities, towns and villages of Ukraine will need to change. This is what Ukrainian youth should take care of.

Mr. Honcharenko will provide an update on the barbaric airstrike at the Kramatorsk train station and take questions from the Media Center venue.

The briefing schedule may be subject to change. Stay tuned!