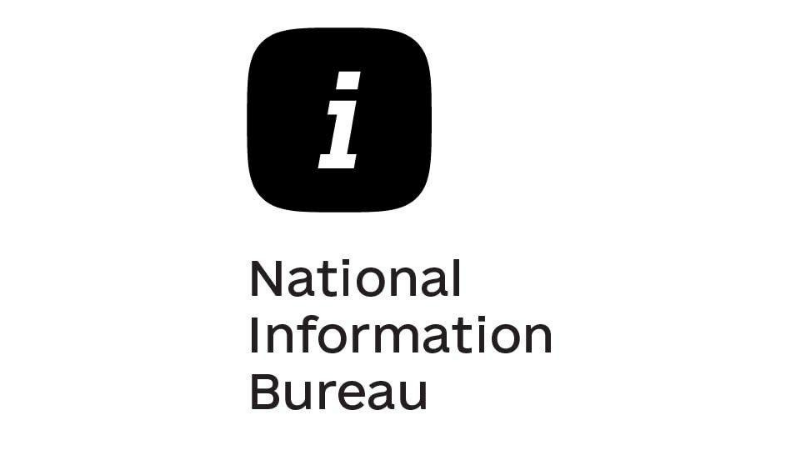 Ukraine is establishing a National Information Bureau (NIB) in accordance with the provisions of international humanitarian law – Iryna Vereshchuk.

This decision was adopted today, March 17, 2022, during a meeting of the Government of Ukraine and approved by the relevant order. Deputy Prime Minister of Ukraine stated.

“As Ukraine is one of the parties in this war, our state is obliged to do so in the context of international law. After all, Ukraine is a civilized country and adheres to international norms. The National Information Bureau will be under the Ministry of Reintegration of the Temporarily Occupied Territories of Ukraine” – Iryna Vereshchuk outlined.

The key goal of this body is to collect – in all possible ways – and to summarize data on Ukrainian prisoners of war, dead, missing, illegally detained in russia, including among the civilian population.

Iryna Vereshchuk pointed out that according to the official data from the General Staff of the Armed Forces of Ukraine, the losses of enemy personnel already exceed 14,000 servicemen. Our defenders daily capture those who have illegally invaded our territory from February 24 this year to the present day.

“The Ukrainian side will also compile lists of both the dead and prisoners of war of the russian federation. Their families need to know where the russian authorities have sent their children, husbands and brothers. In the future, an “exchange case” or exchange fund will be created in Ukraine. With the help of the structures of the ICRC, which acts as a neutral mediator, we will provide information to the opposing party” – she added.

Such activities will allow Ukraine to prove russia’s crimes once again and, in a long way, to intensify the process of exchanging both prisoners and the bodies of the dead.

The “hot line” of the National Information Bureau has already been launched today – 1648 and (044) 287-81-65 (calls from abroad) for the initial collection of information and communication with the victims. The line will also function in messengers.

At present, all other necessary procedures are being promptly applied, which will allow starting the implementation of the NIB of the specified powers.