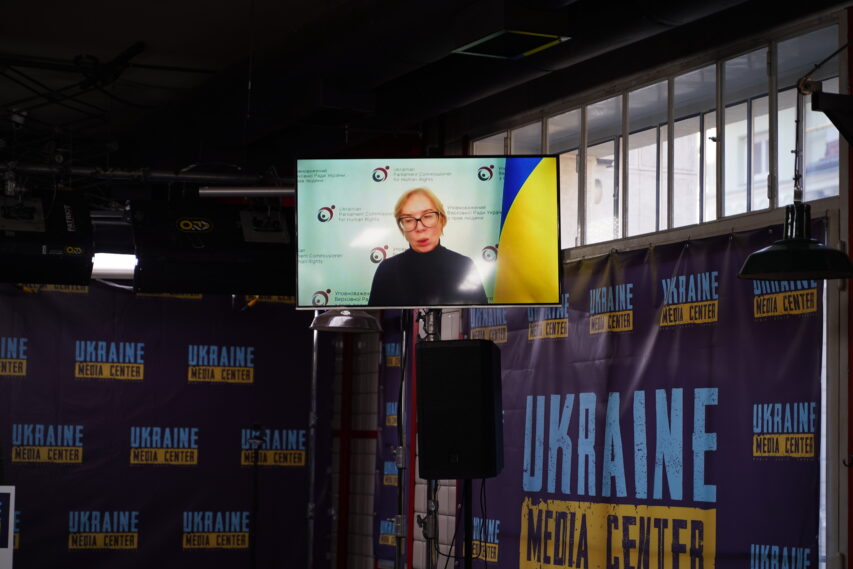 Ukraine initiated 1,833 criminal proceedings to investigate crimes committed by the russian military in the territory of our country – L. Denisova

Lyudmyla Denisova, Commissioner for Human Rights of the Verkhovna Rada of Ukraine, informed during her briefing in Ukraine Media Center that Ukraine had already initiated 1,833 criminal proceedings to investigate actions by the russians during the war. Ukraine will submit all evidence of russian crimes to international courts.

Ms. Denisova describes the invaders’ actions as a genocide of Ukrainian people and as a war against not only our country, but the whole civilization. russia refuses to comply with the order of the International Court of Justice and, more generally, to listen to international institutions.

Additionally, according to the Human Rights Commissioner, the West has not yet realized the threat russia poses for the whole world.