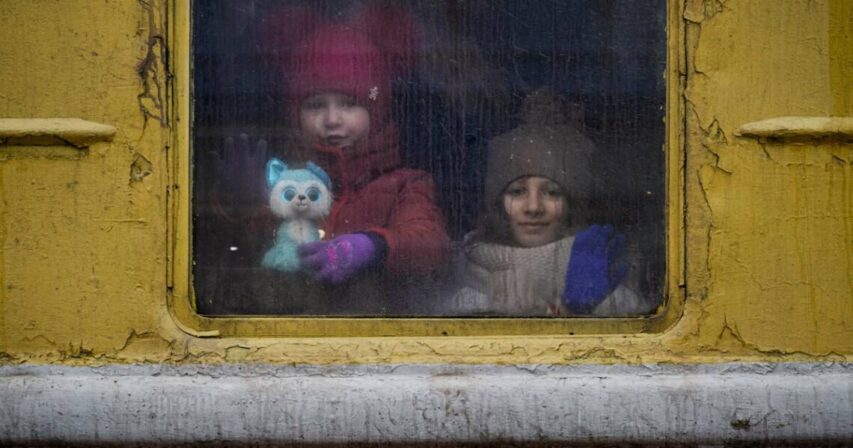 Ukraine Has Already Recorded More Than 60,000 Anticipated War Crimes; No System Can Cope with Such Quantities — Ukrainian Legal Advisory Group

The anticipated war crimes that have already been recorded by Ukraine reach huge quantities. Alina Pavliuk, Attorney at Law and Analyst at the Ukrainian Legal Advisory Group, made this statement during the briefing at the Media Center Ukraine — Ukrinform.

“We have already recorded more than 60,000 anticipated war crimes which are under consideration. They also include crimes of deportation, forced displacement of Ukrainian citizens. This is a huge scope. No national law enforcement system or justice system can cope with such a massive crime. This is also supplemented by the facts that took place before February 24, because the cases of forced displacement of Ukrainian citizens and deportation occurred in the temporarily occupied territory of Crimea and the Donbas,” Alina Pavliuk explained.