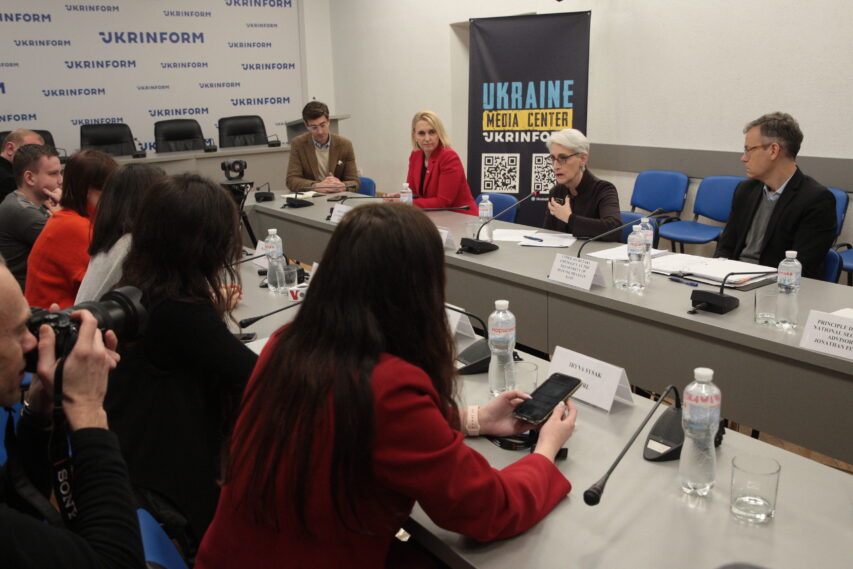 U.S. Deputy Secretary of State Sherman suspects that putin will not be able to quickly mobilize 500,000 servicemen

U.S. Deputy Secretary of State Wendy Sherman suspects that russian president vladimir putin will not be able to cope with the rapid training and equipping of 500,000 mobilized troops, but Washington is focused on tactics countering this possible decision. She made this statement during a conversation with journalists at Media Center Ukraine — Ukrinform.

“The mobilization of 500,000 people is a staggering thing. I suspect that, of course, under the staggering conditions there will be no quick training nor equipping of such a force, and it will be something that we, together with other countries, will work very hard on, so that Ukraine will win,” — she said.

Sherman noted that during the meetings in Kyiv her delegation discussed the tactics that putin is using and how the U.S. can support Ukraine in countering those tactics, including a potential mobilization of any size.