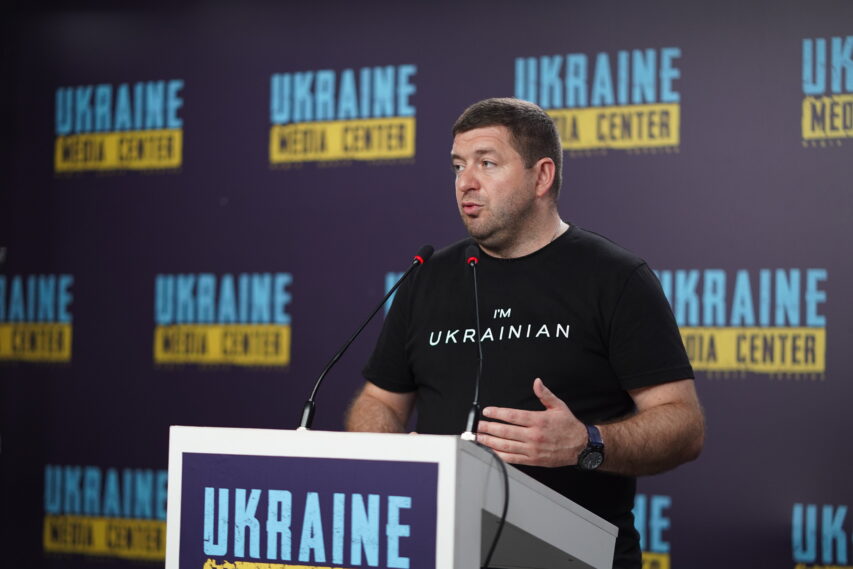 The intensity of the truck traffic at the Krakivets checkpoint went up by almost 40% after the checkpoint had resumed operations after the renovation. Yurii Buchko, Deputy Head of Lviv Oblast Military Administration, stated this during his press briefing at Media Center Ukraine.

“We managed to increase the flow of the cargo transport by diverting passenger cars to a different lane. We also provided more comfort to car passengers, including a dedicated lane and 6 posts; thus, we can process 6 vehicles at a time,” Yurii Buchko said.

According to him, a bus terminal is now built at the checkpoint. It is a pilot project to be completed by Ukraine’s Independence Day this year.

According to earlier reports, the passenger car traffic via the Krakivets checkpoint on the Ukraine-Poland border resumed on August 1. The renovation work there started on July 18, 2022.