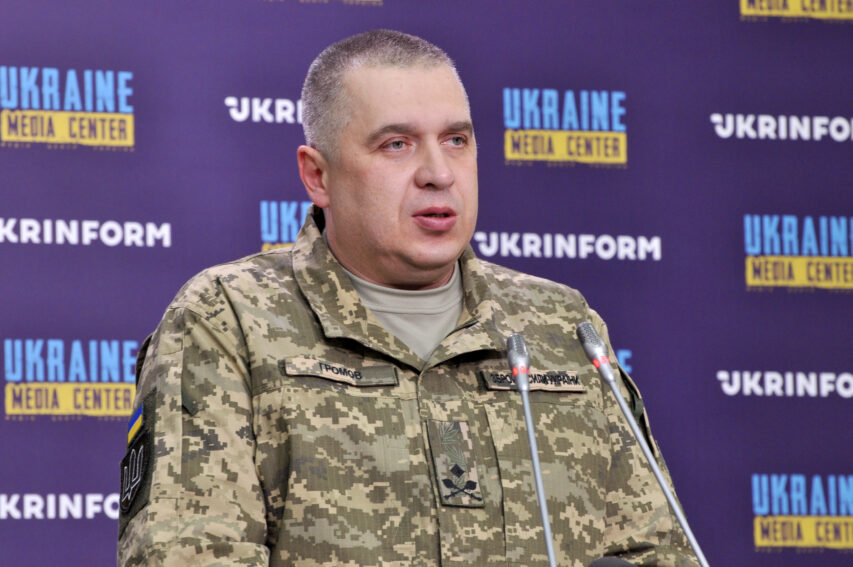 Oleksii Hromov, Deputy Head of the Main Operations Directorate of the General Staff of the Armed Forces of Ukraine, disclosed this at Media Center Ukraine — Ukrinform.

“Tonight, russia hit the territory of Ukraine with missiles launched from airplanes that had taken off from an airfield in belarus. The first strike with an Is-59 cruise missile hit Zhytomyr Oblast at night. Two airplanes took off from near Mazyr in Homiel Voblasts. Minsk offers its territory to russia to be used as a staging ground for the continued invasion of our country,” the brigadier general explained.