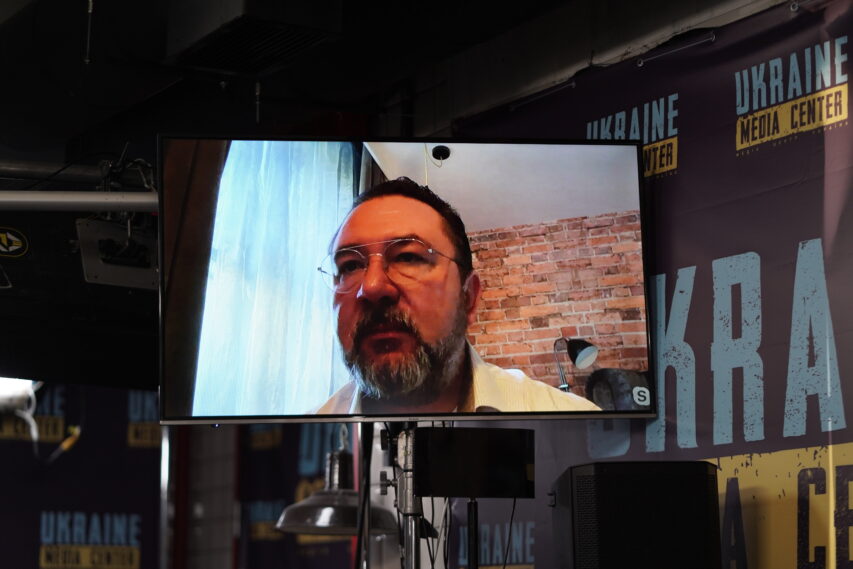 “One of the main achievements of this summer session is that the Ukrainian delegation raised this issue in a very strict way. And we actually proposed a way to solve this issue and we launched a procedure to change the rules of states’ participation in the OSCE, in the Parliamentary Assembly, in particular. I hope it will allow us to take certain measures already this fall. Let’s not rush ahead, so as not to give the enemy the opportunity to prepare some effective defense. But nevertheless, a system that will make it possible to properly punish the state that conducts military aggression, military terror against Ukraine. And in the future, in principle, it is not specifically against the state that is currently waging war against us — against russia. In general, this is a mechanism that will allow the use of sanctions against such states that will behave in such a way,” — Mykyta Poturaiev said.

The MP also reminded that the summer session of the OSCE Parliamentary Assembly adopted a package of resolutions against russia.

“The general declaration, which was worked out together by the American delegation, the Lithuanian delegation and the Ukrainian delegation, condemns russia’s aggressive war against Ukraine in a very strict form as well as both war crimes and acts of genocide. It emphasizes the need to continue and increase humanitarian aid for Ukraine, as well as the need to introduce tougher sanctions,” — Mykyta Poturaiev said.

As reported, on July 6, the OSCE Parliamentary Assembly adopted the Birmingham Declaration, in which it condemned the russian federation’s war against Ukraine. The Assembly called on russia to immediately stop the war and withdraw its troops from the territory of Ukraine.