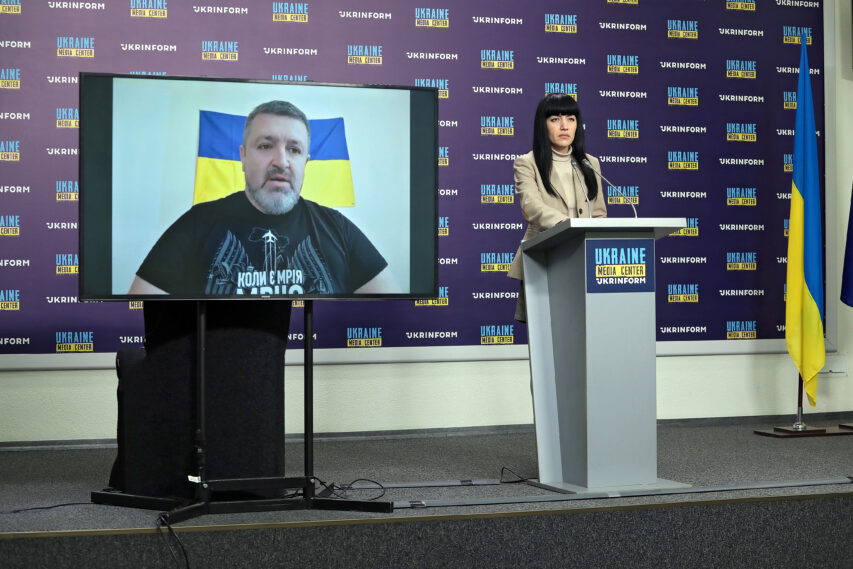 The russian contingent is present in the temporarily occupied territory of the Republic of Moldova, in the so-called Transdniestria. Of course, the russian command has certain dreams of using this group of troops.

Serhii Bratchuk, Head of the Public Council under the Odesa Regional State Administration, Spokesman of the Head of Regional Military Administration, made this statement in the Media Center Ukraine — Ukrinform

“Since February, the Odesa region has adopted a special regime for state border protection. The defense forces perform their combat missions and we will act harshly on any provocations,” he said.

Serhii Bratchuk added that Russia’s plans to “attack Odesa” appear in the media space from time to time.

“We have already heard about seven such offensive plans. russia cannot take mobilization measures in the so-called Transnistrian People’s Republic, and although there is some activity, local residents are reluctant to join the invaders’ troops,” Spokesman of the Head of Regional Military Administration added.