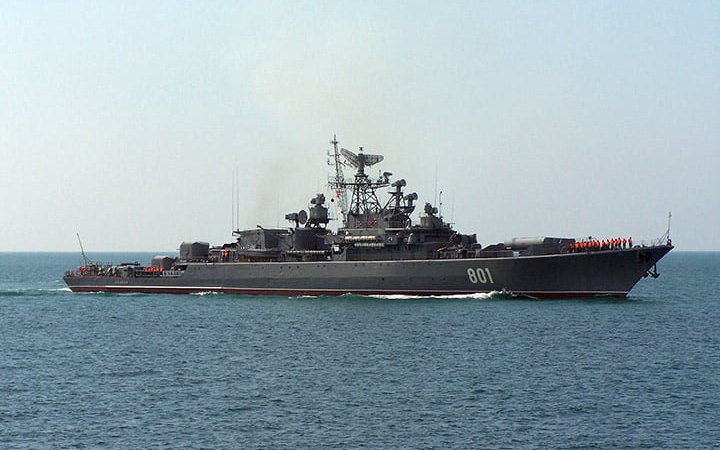 “There are two enemy missile carriers in the Black Sea with a total volley of 16 Kalibr missiles,” Odesa Oblast Military Administration

On October 22, there was a missile strike in Odesa, the russians targeted a critical infrastructure facility. So far, thanks to power utility workers, it has been possible to restore energy supply in all settlements of the region.

Serhii Bratchuk, Chair of the Public Council under Odesa Oblast Military Administration made this statement at Media Center Ukraine — Ukrinform.

Last night was also troubled in Odesa, with air raid signals sounding. Currently, there are two enemy missile carriers in the sea with 16 Kalibr missiles. The enemy is also actively conducting aerial reconnaissance. “It is clear that aerial reconnaissance may be followed by drone or missile strikes,” — Bratchuk said.