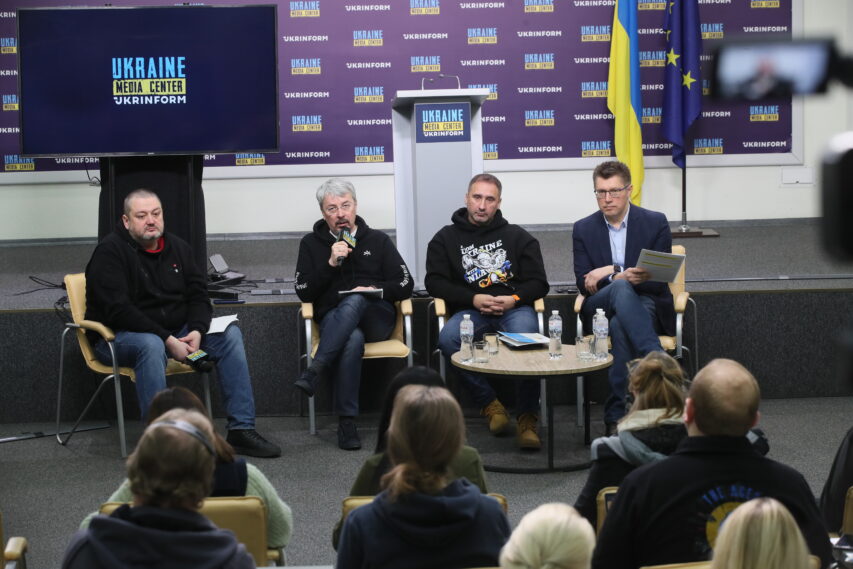 The work of foreign journalists strengthens global support for Ukraine: we need to facilitate communication between them and Ukrainian authorities — Center for Strategic Communication

The groundwork for the event was a survey held by the Center for Strategic Communication and Information Security jointly with the Kyiv International Institute of Sociology among foreign journalists from 28 countries who worked in Ukraine in 2022. The journalists spoke about their conditions of work and the existing problems, and, most importantly, about how foreign media see the way to facilitate their activity.

Taking into account the survey data, it was recommended to improve communication with the international audience on the part of Ukrainian authorities, in particular, to: