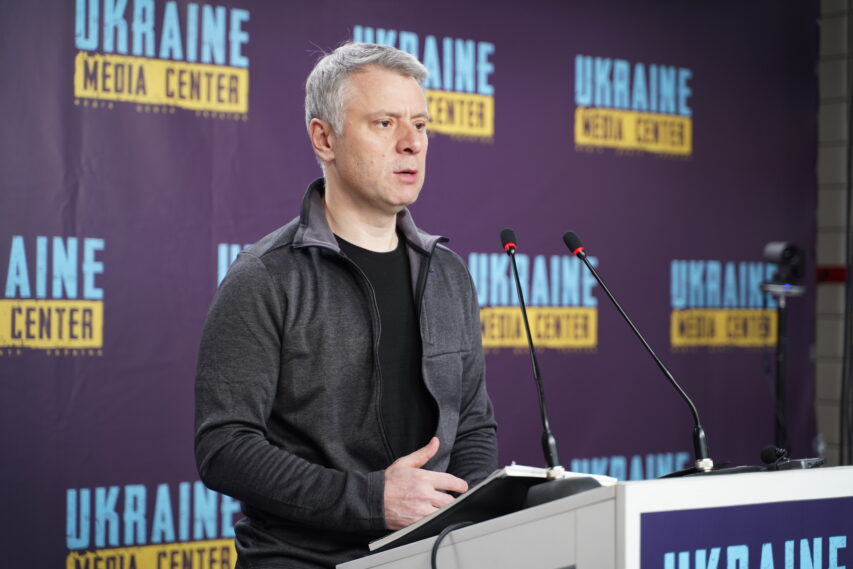 The war in Ukraine is a threat to the entire gas transportation system, both for domestic consumers and for Europe – CEO of NJC Naftogaz

Yuriy Vitrenko, CEO of NJC Naftogaz of Ukraine, during his briefing in Ukraine Media Center stated that the war in Ukraine harmed the entire gas transportation system of our country, and could, inter alia, affect transportation of gas to the EU countries. According to him, it is necessary to stop the interference of the russian invaders in the work of gas distribution companies for the sake of energy security.

According to Mr. Vitrenko, currently sanctions remain the most effective method to deter the aggressor at the international level. Naftogaz’s leadership is convincing its western counterparts to impose a full embargo on russian oil and gas. They also urge to use, as a temporary measure, escrow accounts to make sure that russia is unable to access money paid for its energy supplies. The funds will be frozen until the russian troops leave Ukraine.