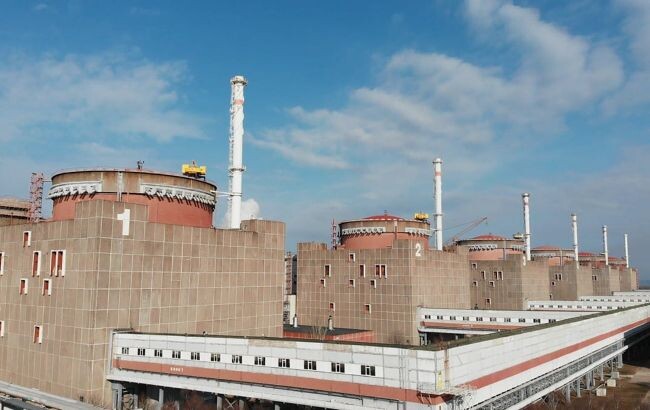 “The russians are blackmailing employees of Zaporizhia NPP because they cannot bring in their own personnel,” Ex-Head of State Nuclear Regulatory Inspectorate

The russians are blackmailing the employees of Zaporizhia nuclear power plant and forcing them to sign fictitious agreements with Rosatom, because they can’t bring their own personnel to Zaporizhia NPP. Hryhoriy Plachkov, the former Head of the State Nuclear Regulatory Inspectorate made this statement at a briefing at Media Center Ukraine.

“It is impossible to just replace personnel, to bring them from a similar power unit of the russian federation, from Balakovo or Kursk NPP. Because people study for this for 8-10 years. They undergo training and education. They need personnel, because without them they will not be able to operate the NPP,” — Hryhoriy Plachkov.

Also, according to Plachkov, the russians are using the nuclear power plant as a tool of nuclear blackmail and that is why they refuse to withdraw their military from the territory of the NPP.